I just have to share this, because it’s toooo weird/interesting/magic.

So, the other day I was perusing the psychology section of the used book selection in the Goodwill next to my house. My eyes happened upon a anthology of essays about Shadow: “Meeting the Shadow.” As I mentioned in a different post, I’ve been engaging pretty deeply in shadow work over the last year or so. So, picking it up and flipping through the book, I landed on an essay by Georg Feuerstein: “The Shadow of the Enlightened Guru.”

Reading over it, I was thoroughly impressed. It expressed, more eloquently than I have been able to, an idea I’ve been trying to articulate for a while: that ‘enlightenment’ doesn’t equate to ‘psychological health;’ gurus still have personalities, and those personalities can have shadows. I didn’t want to buy the book, but I saved the author and essay title for later investigation.

It gets stranger. I read this right after I finished the section in EoP that is talking about Jung’s concept of synchronicity. Finishing my reading early today, I took a look at a tab I’ve had open on my browser clarifying the meaning of Systasis & Synairesis (I’ve been having trouble with the concepts). And, mind you, this was open before my trip to Goodwill, but, the article (which happens to be written by @achronon) quotes Feuerstein.

Anyway, magic at play…all the while, mental/rational, attempts to explain it away.

Great little story. I can tell you that my experience has been just this: when you seriously ask a question, the answer will find you, and nothing can stop it once it’s on its way.

I have that book on Shadow, @wwjimd. I’m pretty sure I found it in the basement of the public library, where they give away all the books they can’t stock or sell in fundraising sales. A dump of mostly old computer manuals in the back of a municipal basement, is the free section—in the shadows, if you will.

Wonderful, too, to see @achronon’s post on Systasis and Synairesis (which I also need clarification on)…which just happens to have a comment from Peter on it; written almost 3 years ago. 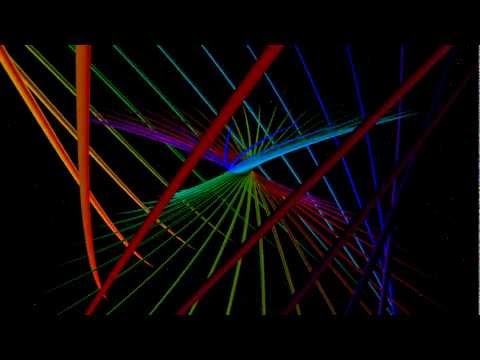 I have that book on Meeting the Shadow too. brilliant~
you have read Feurstein’s work on Gebser, yes?

you have read Feurstein’s work on Gebser, yes?

Nope…that’s one of the reasons why the synchronicity was so interesting. Have you read his work?

.which just happens to have a comment from Peter on it; written almost 3 years ago.

Who is Peter? Is he reading with us?

He’s the gentleman with the scratchy, old mic. He wants to take away something to teach his students. 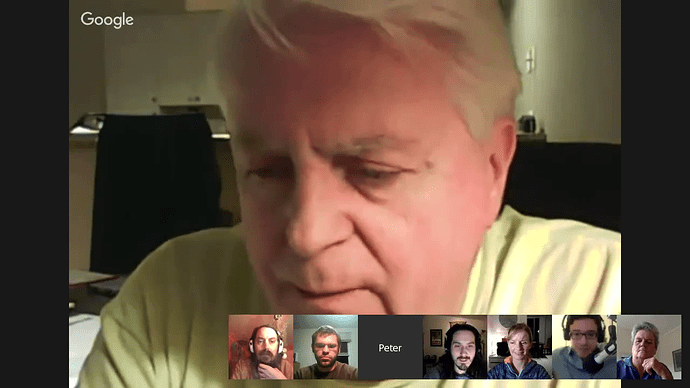 Ah. Right! Thanks @Oliver_Rabinovitch ! I love this guy!

yes. i have. I was inspired to read his work after reading Thompson’s work. The work on Rilke and Gebser comes initially from Feuerstein’s work as well.