Ego boundaries (what keeps them in place, how to drop them); subjects and objects (linguistically and ontologically); individuation; what predication tells us about our “reality.”

Guy Deutscher article: Does Your Language Shape How You Think? - The New York Times

Please register for this event series to receive instructions on how to participate.

Susan Courtney’s essay on the Salt Point seems very relevant to our present world crisis. I fear Lisa will tire of my references to it….I’ve been obsessing on this essay for 18 months—but it does have something to do with language. I have been more interested in the mythological patterns surrounding the earliest artifacts of consciousness because I am working on a project that requires that, but in terms of language:

When belief systems fray and dissolve, language tires and becomes contaminated with outworn ideas and references. This may be a great time to discuss language and the way we use it because we appear to be re-inventing everything else out of the same necessity.

With apologies to Lisa. I got off topic but want to honor her questions to us. Going along with my premise that the world (and language use) is changing rapidly, I want to bring up how written language has changed since the 19th century. If you read the written letter of any average person in the late 19th century and compare the syntax and vocabulary to some modern example, you can see profound differences. I think people sound more literate the further back one goes. As a high school teacher I have seen the steady erosion of a facility with language since I began teaching more than forty years ago. Now with texting being a major form of communication, we are practically pre-literate. Perhaps complicating this problem is the rise of mathematical languages and the abandonment of the humanities as a core of education.

I found this Cafe’ a Movement of Many Body-Voices,with the Affect of Listening in on the Possibility of that which Language brings Forth when Shared with such Openness,Respect & Intimacy with each Other.Thank YOU-All. 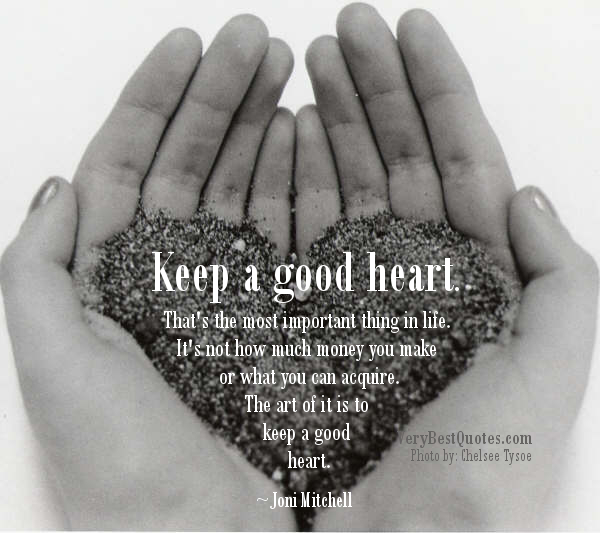 YES I WILL BE IN MY SEAT TO TELE-PRESENCE 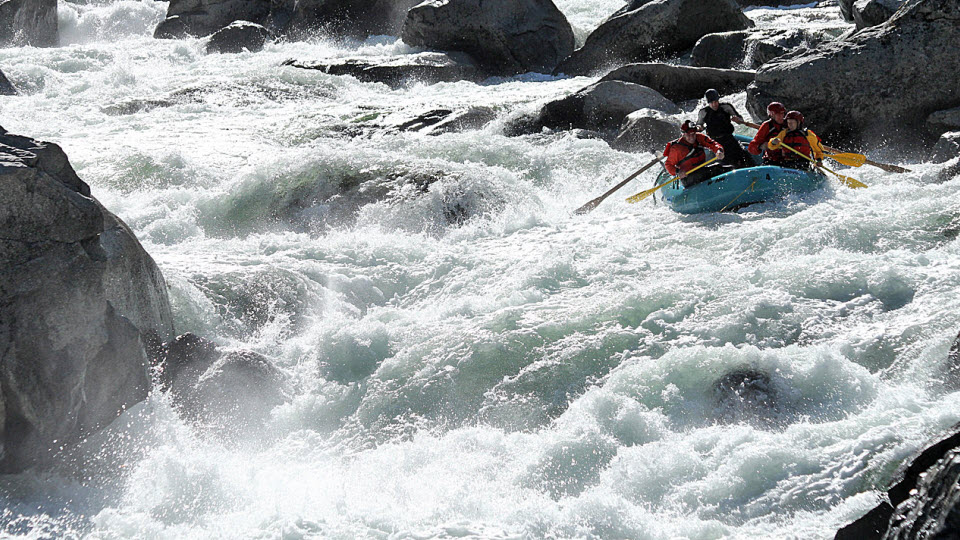 A couple of interesting thoughts related to the discussions thus far.
rick

Words and context: From an article on G.E. Moore:

Moore now argues that just as the moral law is not based on practical reason, a priori truths concerning the basic structure of the world are not based on theoretical reason. According to Moore, Kant’s work is vitiated by being “merely psychological” in that his “Copernican Revolution” amounts to the claim that it is because our minds are so constituted that we cannot but think in terms of these supposed a priori truths that we take them to be true – which, Moore argues, is no good reason to conclude that they are in fact true . A further feature of this revised dissertation is that Moore now adds F. H. Bradley to his targets, on the grounds that Bradley’s claim that the meanings of words are “parts of the content” of a speaker’s ideas amounts to a similar psychologism concerning meanings, which Moore opposes by affirming a full-blooded realism concerning the “concepts” which are the meanings of our words. 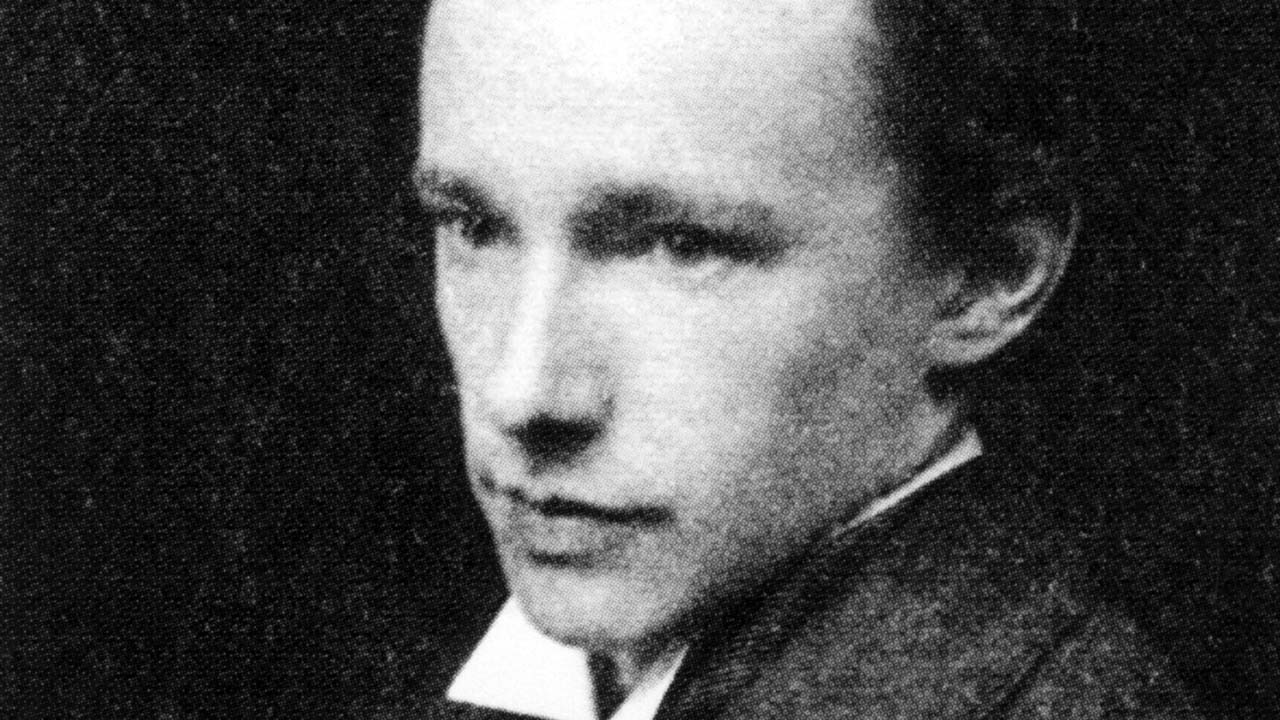 When G. E. Moore died in 1958 the obituary notices mourned the death of a “great philosopher”. But now, some sixty years after his death and more than a century since many of his main publications, his life and work belong to the history of...

English’s SVO (subject-verb-object) order results in sentences about who is doing what to whom, while German’s SOV order is more concerned with who to whom is doing what. This syntactical difference is one reason, but only one reason, why English-language natives tend to expect a sentence to express itself immediately—to state from the start what it’s all about—whereas German-language natives are more conditioned to uncertainty, given that their full comprehension of a sentence must be suspended until its end. Because an English-language sentence usually announces its basic purpose at the top, it almost always can only amplify or modify that purpose, and never, or rarely, upend it. A German-language sentence, however, can expand a reader’s understanding as it itself expands, becoming less provisional as it heads past the object toward the concluding verb of each subordinate clause, as the sentence itself heads toward its ultimate semantic consummation

…as anything other than an indication of the differences between the Mitteleuropean will to ambiguity and the near-universal impatience of the present.

Just a quick quote in response to Kate’s comment at the end of the session (re: these days up is down, left is right, etc).

This is from my novel (one character is telling another how to handle the intense energies of being Welcomed into the community):
“This time, try to keep two things in mind while having your mind clear. I know that sounds like a paradox, but you’ll see what I mean. With the same clarity of mind that you just experienced, be open to what you experience–totally open. And at the same time, do not allow yourself to be carried away with it. It will be powerful energy flooding you, so you need to anchor yourself. Anchoring is not resisting. It might look like that when a boat is anchored and there is a current. And here’s another paradox: anchor yourself in the energy that is flooding you. So, allow it to carry you and anchor yourself in that experience. I know it might not make sense, but try it. You’ll see.”

Later, here is how he experienced it:
“He felt himself being carried away on a wave, so he grabbed onto it. Unlike being on top of a wave in a boat, where you go up and down, it was more like being in a three-dimensional wave in which you expand and contract. And if you position yourself at the source of that wave, you are not tossed around by its expanding and contracting. You are pulsing at the source. That must have been what Maria had meant by anchoring yourself.”