Dear Infinite Conversationalists, you may be following the news about Twitter’s impending implosion under the ownership of Elon Musk. Many people are looking for alternative platforms, and the decentralized social media app Mastodon has been gaining new users, as the #twittermigration takes off.

Unlike Twitter, Mastodon is open-source software using a “federated” model—meaning that anyone can set up their own server, or “instance” (which you can think of like a self-governed neighborhood, with its own layer of rules) which interconnects with the other instances, allowing you to follow (or be followed by) users in other neighborhoods.

I’ve been experimenting, exploring, and playing with Mastodon since 2017, when I created an account on the Social.coop server, which I highly recommend, especially for people interested in co-ops and left-leaning politics. However, I found I wanted to create a space that would be more focused on the kinds of things we’ve talked about on Infinite Conversations, and in Cosmos in general: art, literature, philosophy—as well as radical social, economic, and spiritual ideas.

So, as an experiment, in early 2021, I spun up a Mastodon instance called Cosmos.social—mostly to “toot” (very occasionally, mostly solitary, but actually enjoying the slower pace) in the wilderness where few would hear me, but without the corporate-dystopian vibe of that other place. And well, here we are, and it seems obviously the right time to make a more explicit invitation to anyone reading this who may be interested, that Cosmos.Social is open to new accounts by request.

It will remain an experimental, “sandbox” kind of server for the time being—a good place to try out Mastodon, where the context is not too big, but rather “safe to fail”—since we don’t have the resources to deal with a stampeding throng anyway. As our usership grows, we could decide to dedicate more resources to it. But if you’re migrating from Twitter, or just wanting to try something new, I think we can accommodate a few new accounts at this time. Let’s toot together! Find me on Cosmos.Social here: 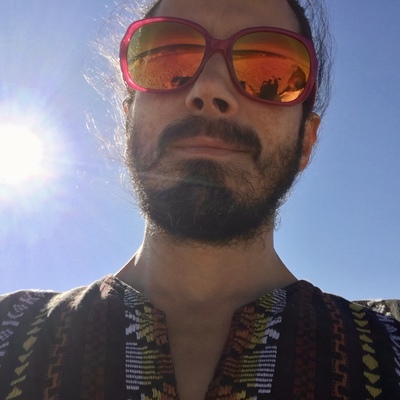