I first heard about the New Age from a one eyed acupuncturist, at a beer bash, in an East Village tenement apartment. He warned me about a strange new virus that was attacking the immune systems of gay men. It was the beginning of what became the horrific intensity of the AIDS epidemic. That catastrophe catalyzed an explosion of interest in the occult, as well as fierce involvement in the Culture Wars. During the Plague years, back in the 80’s, many of us, knocked off center, slipped through the cracks. Some of us were swept up in a Neo-shamanic revival, as the Reagan years laid down the foundation for the current globalized world. The New Age was labeled and dismissed by the academics, but I believe we got a lot of things right, as is captured in this ecstatic performance. Now are we in a great battlefield of that war as we try in this digital age to catch the multiple rhythms of the misbegotten. If you bring forth that which is within you it will save you. If you do not bring forth that which is within you it will destroy you- 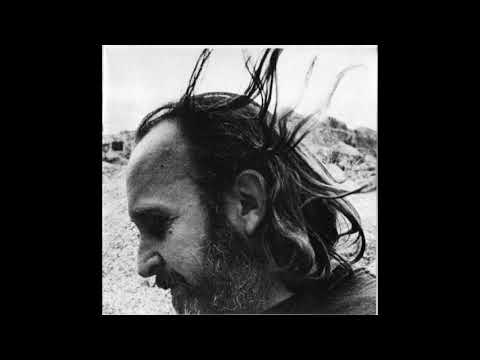