Gun control in the USA

I must admit the current student-led #NeverAgain movement provides the first real signs that some kind of “sea change” is going on around gun control. That is, signs that I can believe. The jury is still out on whether it will lead to a real sea change, but already they have shaken up the discourse, and the NRA seems to be in retreat, at least for the time being.

#oneless is another response.

(via 3xInsights — Character by Design)

…looks like there will be a few puddles collecting. Dick’s is a major retailer (here in the Southern US for sure) and the supplier for the Stoneman shooter Nikolas Cruz. I haven’t talked to my gun-toting neighbors (in Kentucky) about their response to the issue. I’d like to think they could agree with Dick’s response. 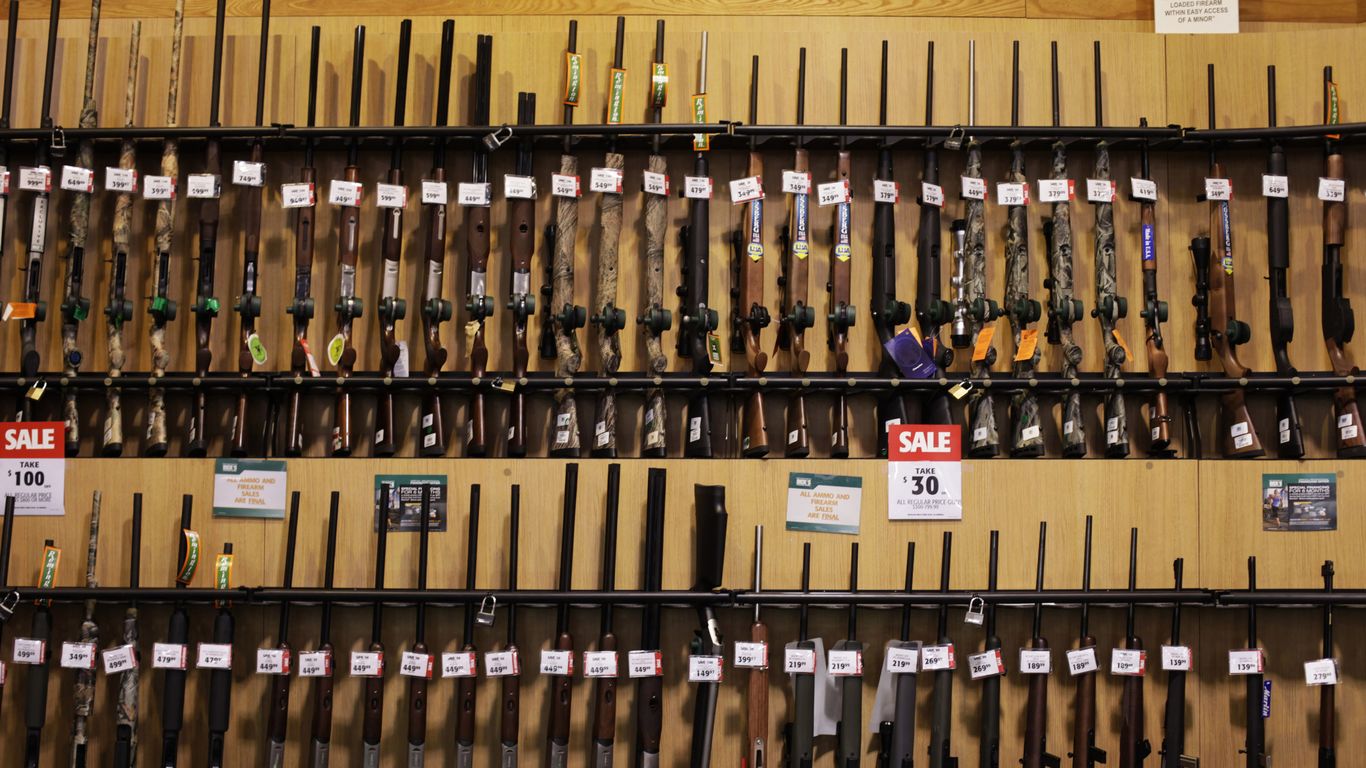 And they won't sell guns to people under 21.

Thousands of students across the United States walked out of class Wednesday to demand stricter gun laws in a historic show of political solidarity that was part tribute and part protest.