Is Ethical Attunement Possible in the Midst of a World/Planet in Transition?

Is Ethical Attunement Possible in the Midst of a World/Planet in Transition? 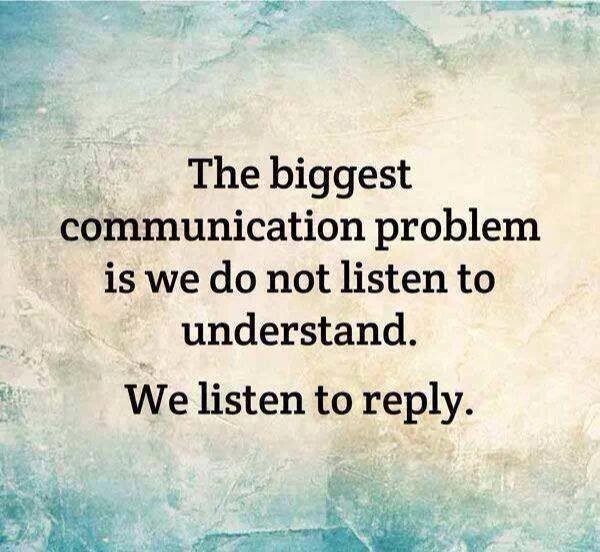 Feedback welcome; let us discuss which media below speaks to us and listens just as well. Edit in your own in this wiki

Rohr’s… in the Learning to See” CCafé: quidquid recipitur ad modum recipientis recipitur - “Whatever is received, is received according to the manner of the recipient”.

A quote from a article from Tricycle, entitled What It Means to Become a Peacemaker:

Modern culture often separates awareness from a feeling quality; when people think of awareness , they think about attention and thinking. However, awareness has always had a profoundly feeling and relational quality. We might call this the heart’s intelligence.

The thirteenth-century Persian poet Rumi talks about the heart’s intelligence when he says, “Out beyond ideas of wrongdoing and right doing, there is a field. I’ll meet you there.” The heart intuits the whole, while the conceptual mind usually analyzes and divides. Love or compassion arises when awareness and its feeling quality are fused. A deep understanding of this dynamic helps us to become truly human, which means fully aware, openhearted, and engaged.

Our heart’s intelligence resonates with the field of awareness—the vast, immeasurable groundless ground of everything. By bringing the personal and the universal together, we come into balance. Then we long for suffering to subside and to make space for healing. 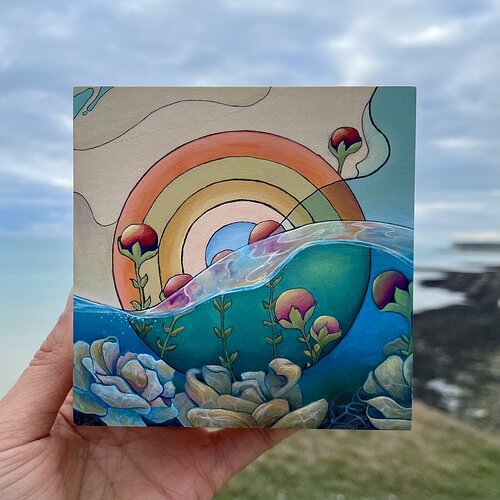 A deep bow to Michael Stumpf, for his fine-attuning methods laid upon this Café.

A Abstract Model , of The Organic Model of the Power of Three , Picture Above (Sea + Skin) it seems? : 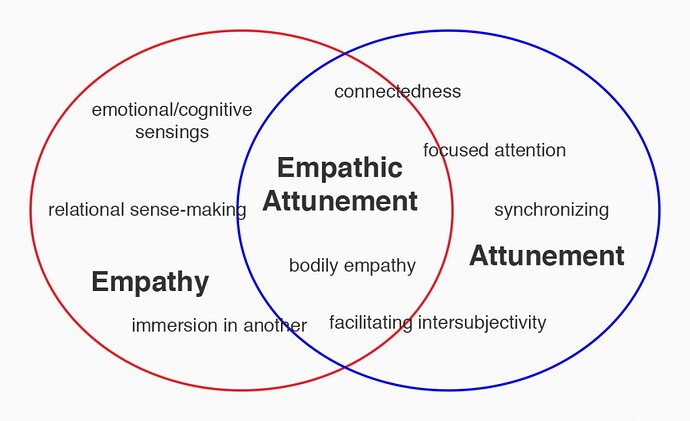 How might we begin to enact attunement during the Café? 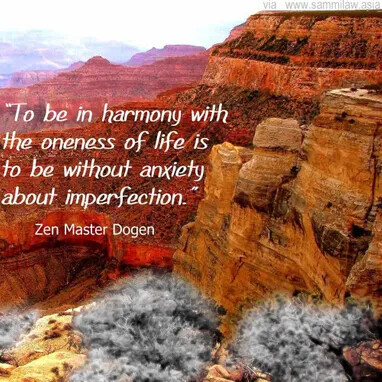 " Great cities are not like towns, only larger. They are not like suburbs, only denser. They differ from towns and suburbs in basic ways, and one of these, is that cities , by definition, are full of strangers. Strangers are far more common in big cities than aquaintences. More common not just in places of public assembly,but more common at a man’s own doorstep. Even residents who live near each other are strangers." -Jane Jacobs, The Life and Death of Great American Cities 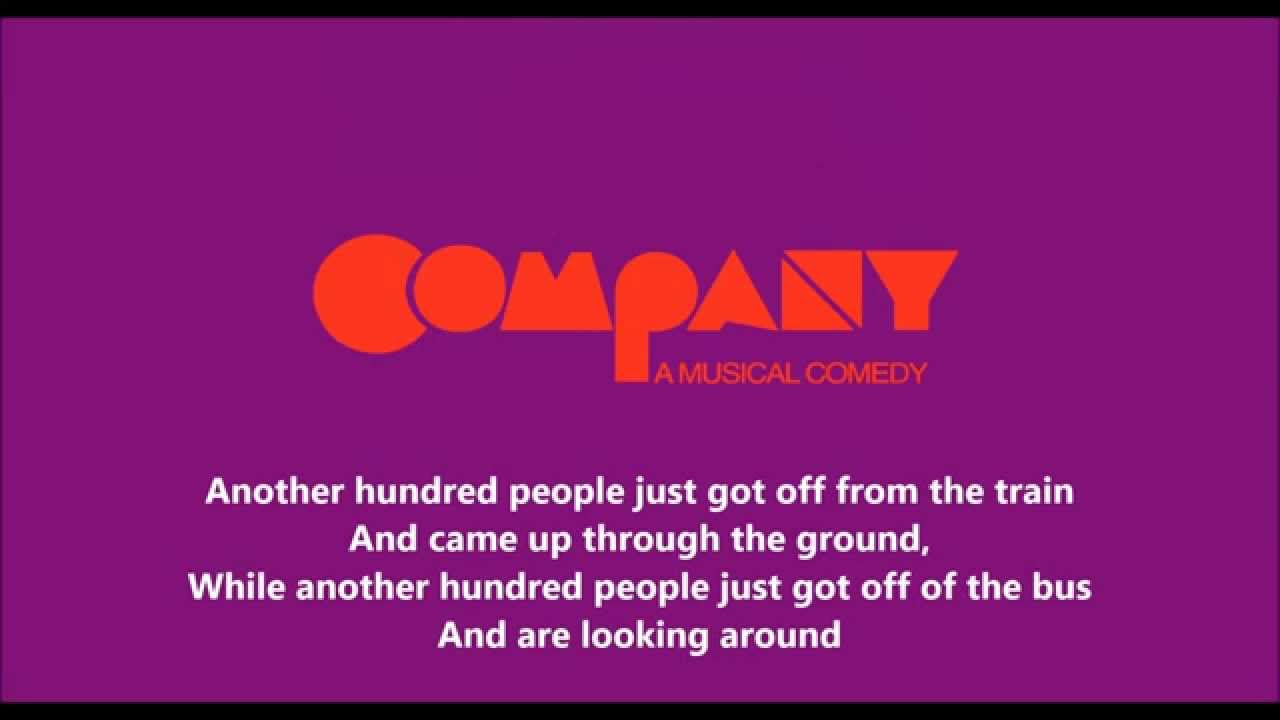 Yesterday, while I walked across 10th street, I stopped to chat with Abe, who lives in my building. He is recovering from cancer. I tell him I am off to the East River Park to work out. He tells me it’s going to rain. I better hurry. I bump into another neighbor, a man of my own age, who is going into surgery, soon. He may lose his voice. We try to make light of it. I shudder to think what it would be like to never be able to speak again. These guys I’ve known for decades but we only chat on the street about poliitics, world events, personal disasters, then we disappear. I like them for they are in close proximity but will I miss them when they are gone? A little bit. I have seen previous generations disappear. Now, it is our turn.The streets are already full of ghosts. I have a sixth sense.

When I get to the East River Park it has started to rain. I go into the public toilet to take a piss but a homeless man with a cart full of junk is struggling to get out of the door. A thin, wiry, white guy, around thirty, with sunburned look, shoves the cart through the door, and as he pushes past me, the boom box he has on the top of the heap, falls and crashes, at my feet. I bend over and pick it up and hand it to him. It is broken. He looks sad. The rain is coming down more heavily. I got to the urinal and as I finish I feel a sense of alarm. The homeless guy has returned with his cart full of junk. I worry that he could be a pervert or a con man with a paper cutter. ( I have been held up by knife before) . Alert to danger I squeeze past him and his cart and notice out of the corner of my eye that he has a jerkiness in his face, probably tourette’s syndrome. A few paces from the toilet, I hear from behind me, as the rain soaks me, the man shrieking. He is wailing, grieving for his broken boom box, his broken boom box life, seeking refuge on a rainy day, within a the walls of a stinking, public toilet, and shrieking with rage. I break into a run.

A city of strangers…a world of strangers…we have lost our rhythm…can we create a few more smooth moves to the round sounds of another brassy show tune? I hope so. 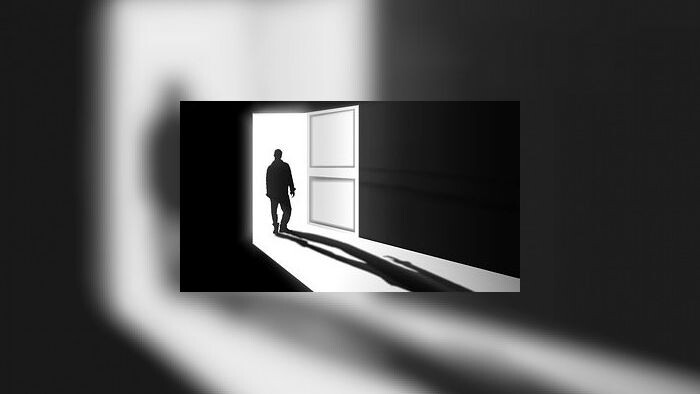 From your notes from the Field John ,You activated a capacity of Attunement (Grokking?),
it seems in your encounters?

We are Even in this Life … 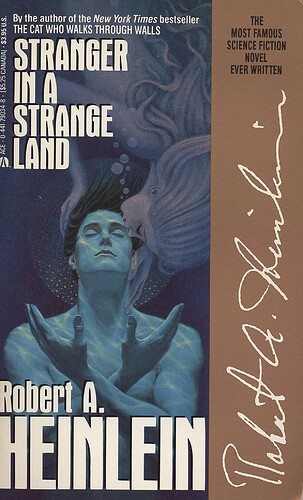 3 am ,I am in a Creative State to bring forth “A Felt Sense” to:

What Is /Isn’t Attunement?

A Possible Thresholding Feeling-Thought to A Possible Response
to the Question? 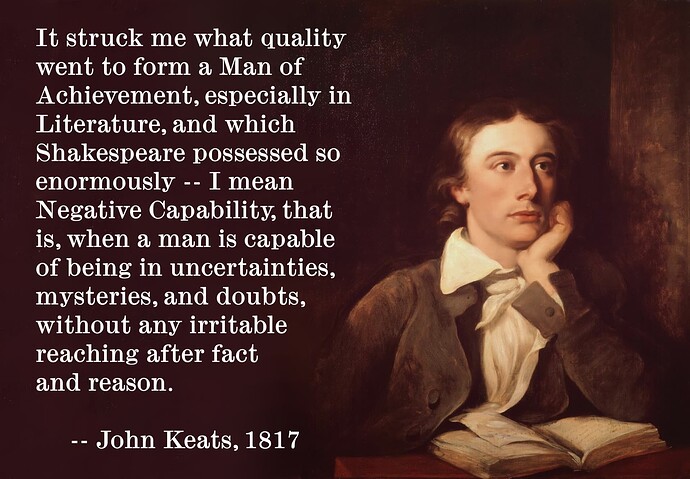 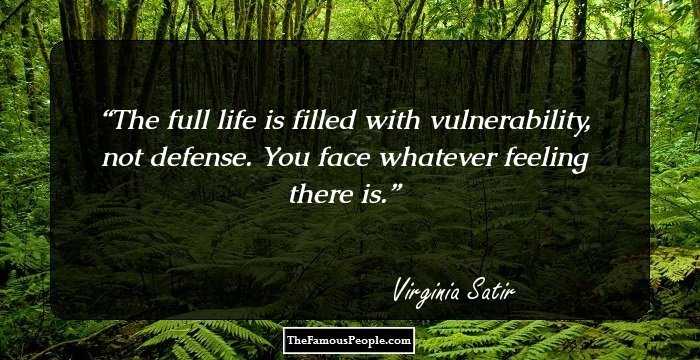