OK, so, now that welcoming new members, let’s start doing live conversations (as promised) about things desirous of being discussed.

Caroline and I are hosting the Co-op “Shop Talk” discussions every Tuesday, which cover the business side of Cosmos and what we’re doing as a community, internally.

But I’d like to do a weekly Zoom hangout to talk about our wider culture, society, and world, and discuss events, ideas, phenomena, and cultural objects such as movies, books, essays, podcasts, etc. I enjoyed the conversations we had last year, e.g., “Chaos, Crisis, and Creativity,” but I’d like to do them regularly, and jump between topics, interlocutors, and guests, while extending and unfurling a meta-conversation over time.

I envision it being a kind of radio show, with some focus or theme or specific topic each week, which can come from any of us. But most of all, I’d like it be a conversation, beautiful and worthwhile in and of itself.

I might invite a specifc guest for a particular show, but I want others to suggest ideas and join in the live dialogue and even sometimes host as well.

I propose to start by doing these calls every Friday at 11 am Mountain time, and I’d like for them to be live broadcast, so they are actually like a real radio show and streamed live—raw and unedited, baby.

Who wants to join me? I don’t know if we can pull off a real show as soon as Friday this week, but I’m open to at least doing a test run.

And @care_save has suggested that we discuss the article below, which she found to be particularly timely and relavant to Cosmos. 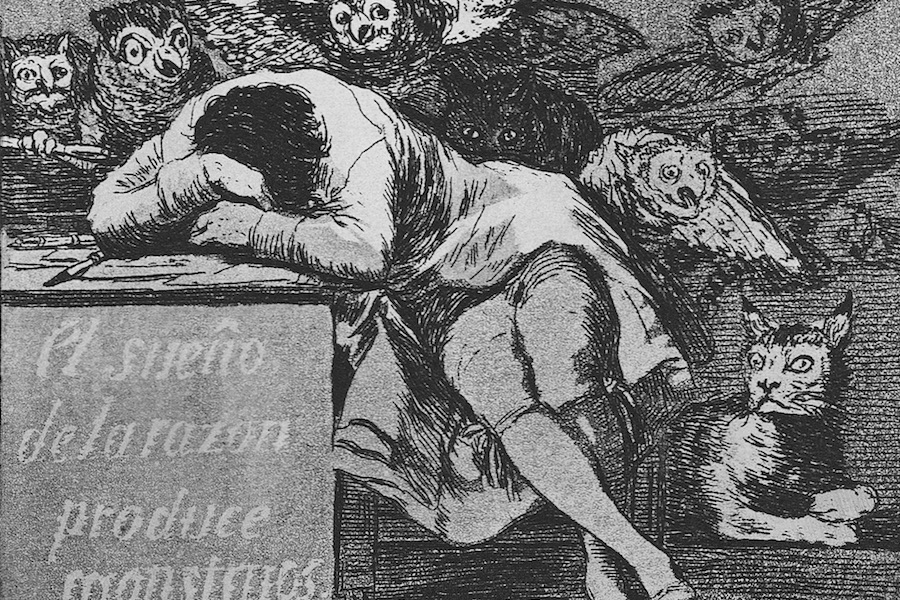 Have We Been Denying Our Human Nature for Four Hundred Years?

Eurocentric modernism has unhinged us from our human nature, argues Rajani Kanth in his new book

Also, if anyone’s seen the documentary, HyperNormalisation, I’m posting a review of it tomorrow and would love to discuss.

I’d also like to suggest that we could use a portion of the call to discuss recent publications on Metapsychosis, or even topics that are active in the forum.

For anyone following this topic, I am closing it now, since I’ve rethought how I want to handle this show. Long story short, rather than split my energies into another channel/brand/identity with “Mind to Mind,” I’m going to turn the Infinite Conversations podcast itself into a long-form “live show” and start doing it weekly, most likely on Tuesdays. More info soon…