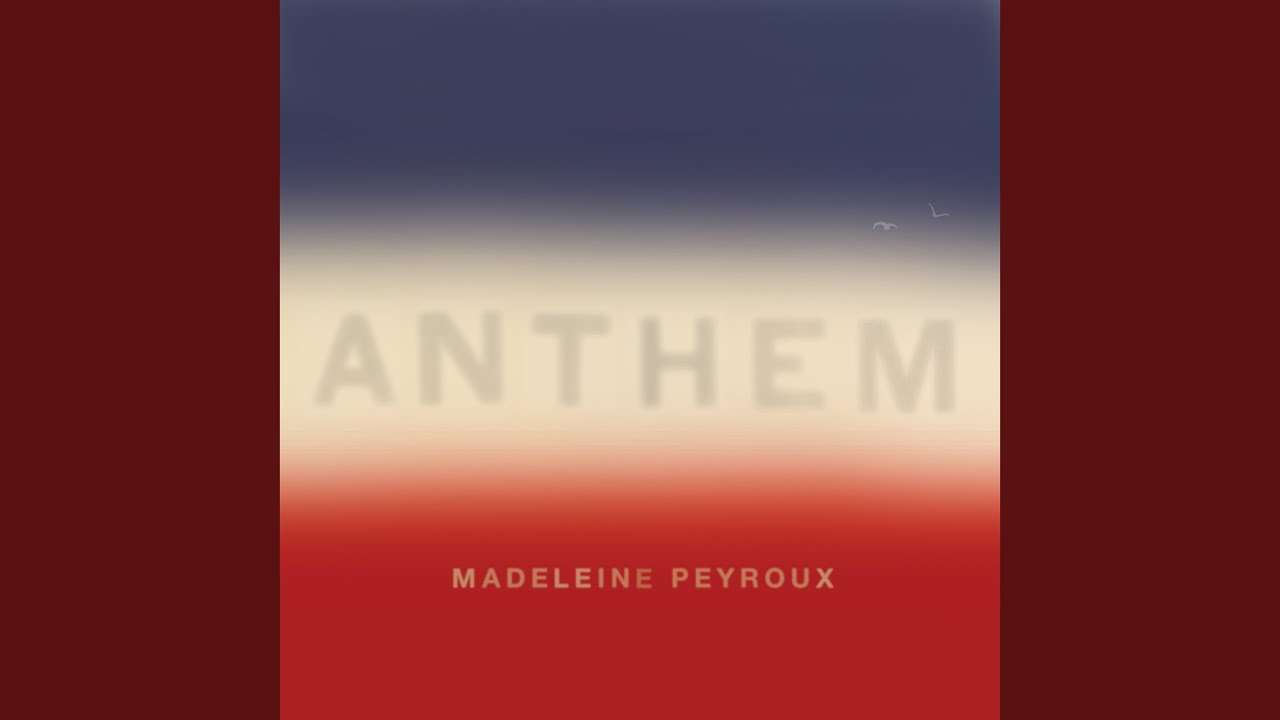 The times are changing and tensions are rising
But fear can never be our guiding light
I’m not a fool, I know what hate is disguising
And only love can bring the will to fight

Just another Tuesday … but this one worthy of its namesake ( in these parts): Tyr, god of single combat…, almost like 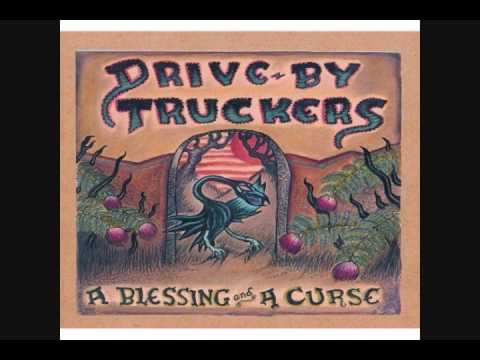 Love this Line:“So I’ll meet you at the bottom if there really is one
They always told me when you hit it you’ll know it
But I’ve been falling so long it’s like gravity’s gone and I’m just floatin’…”

And seems to Rub with… 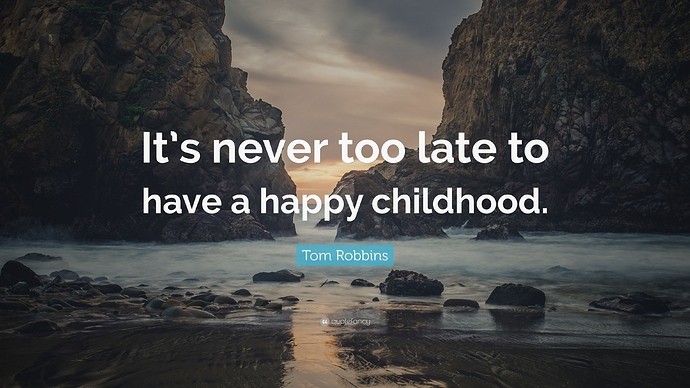 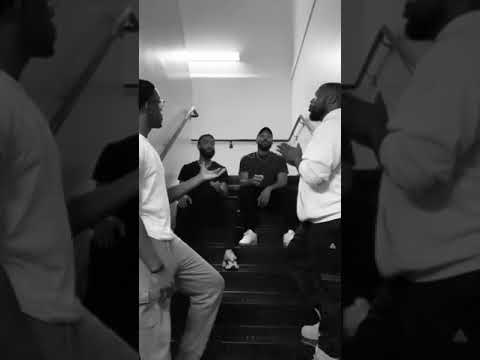 Translation:
Where charity and love are, God is there.
Christ’s love has gathered us into one.
Let us rejoice and be pleased in Him.
Let us fear, and let us love the living God.
And may we love each other with a sincere heart.

Heimat is where you hang your hat … at least for a while. 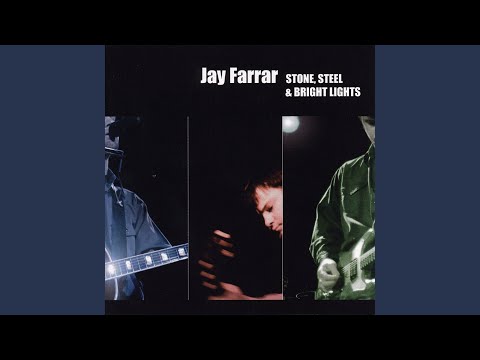 This song, released a day before July 4th, has layers of meaning (for me). Reminded of Connolly’s entangled account of Job in the prelude to his book Facing the Planetary. The lyrics reach into “Myth and the Planetary”. How do I love thee, oh monstrous America?

What a lovely fantasy- 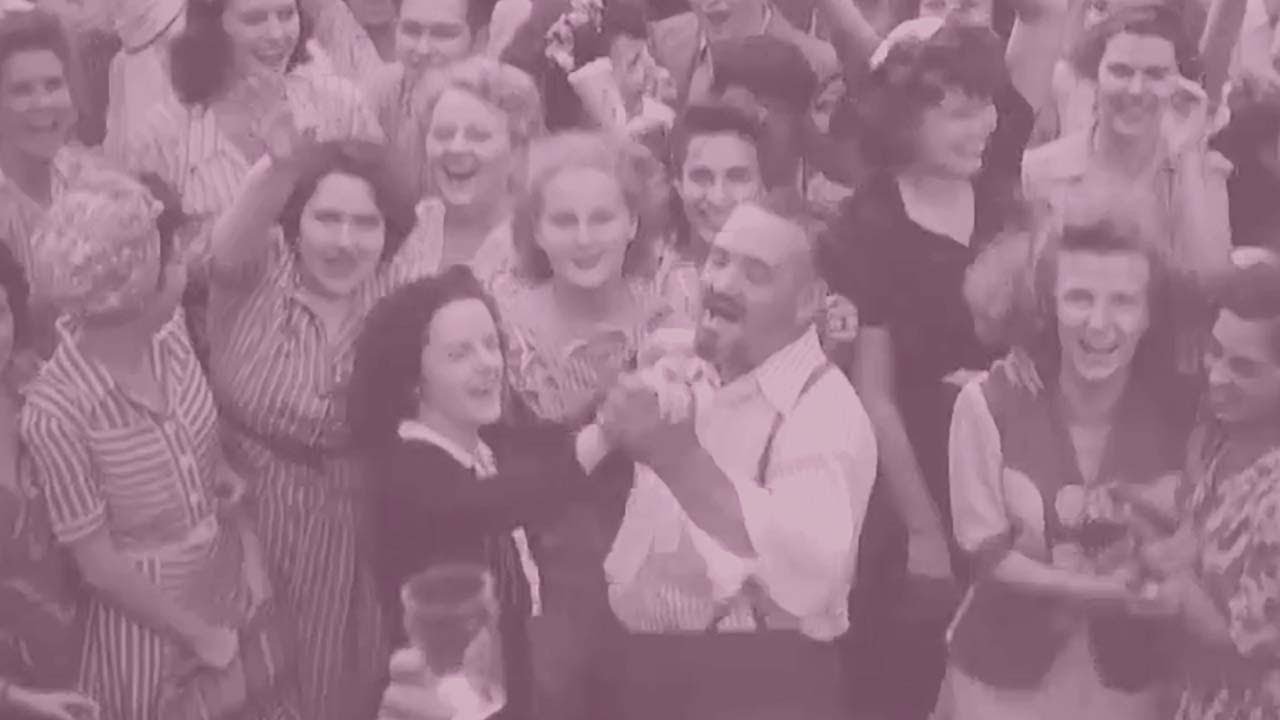 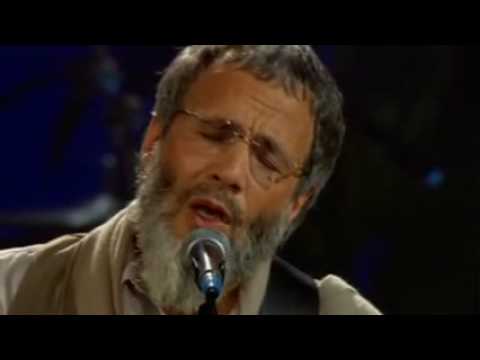 People, do you understand me now,
If sometimes I feel a little mad
Don’t you know no one alive can
Always be an angel
When things go wrong I seem a little sad
But I’m just a soul whose intentions are good
Oh Lord, please don’t let me be misunderstood

You know sometimes, I’m so carefree
With a joy that’s hard to hide
Sometimes seems that all I have is worry
And then you’re bound to see my other side
But I’m just a soul whose intentions are good
Oh Lord, please don’t let me be misunderstood

If I seem edgy, I want you to know
That I never mean to take it out on you
Life has its problems and I get more
Than my share
But that’s one thing I never mean to do
I don’t mean it 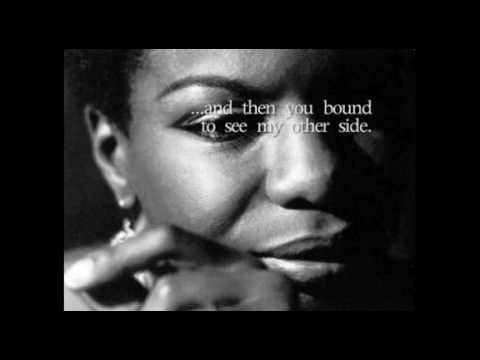 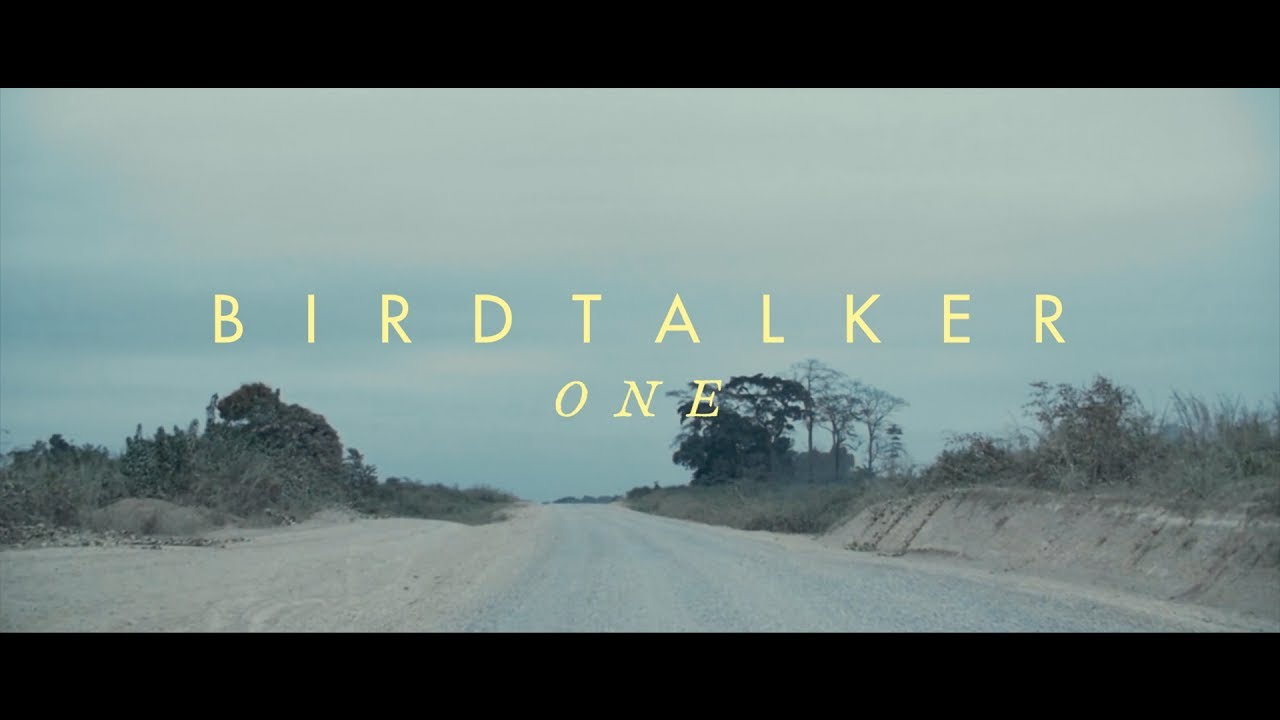 Birdtalker…Let It Be…A Moment of Release…In a Time of (W) Holy Shit Going Down!!! 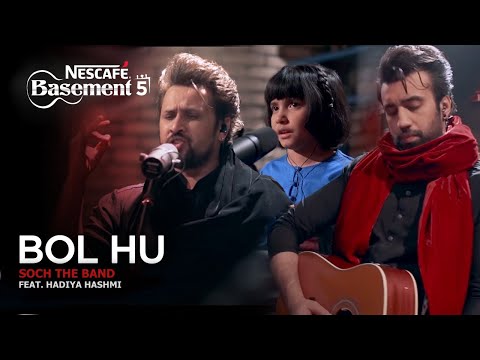 This child is a very old soul. It is like watching Judy Garland singing Over the Rainbow. A mature person is in that young body, capable of conveying such a transcendent message from the field of all possibility. I wish I spoke Urdu. 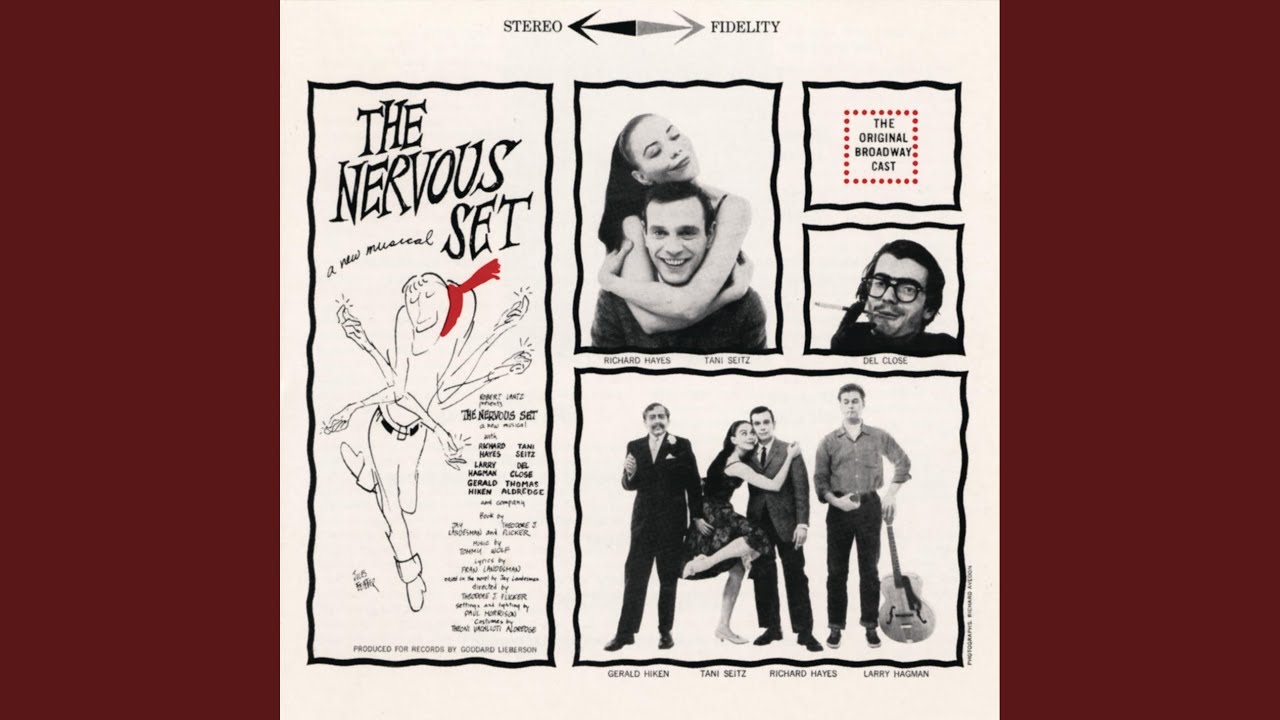 Sing a song of sad young men, glasses full of rye
All the news is bad again, kiss your dreams goodbye

All the sad young men, sitting in the bars
Knowing neon nights, and missing all the stars

All the sad young men, drifting through the town
Drinking up the night, trying not to drown

All the sad young men, singing in the cold
Trying to forget, that they’re growing old

All the sad young men, choking on their youth
Trying to be brave, running from the truth

All the sad young men, seek a certain smile
Someone they can hold, for just a little…

I found this weirdly charming and quirkily synesthetic, as if a robot were to imagine an interpretive dance to a song by some algorithm literally translating the metaphor of roller-coaster emotions into a quaint video game environment.

I can only imagine what this would be like in actual VR; the future has its odd appeals. 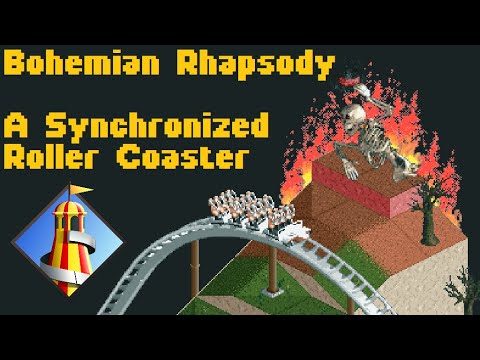 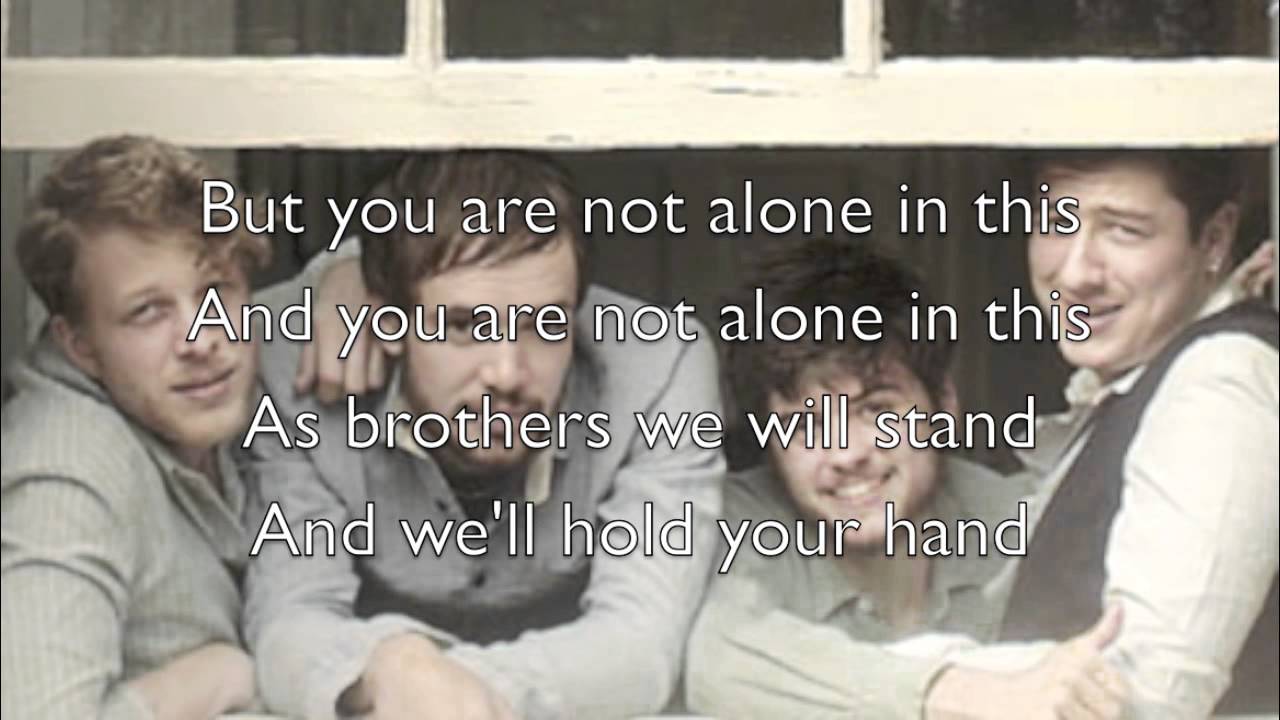 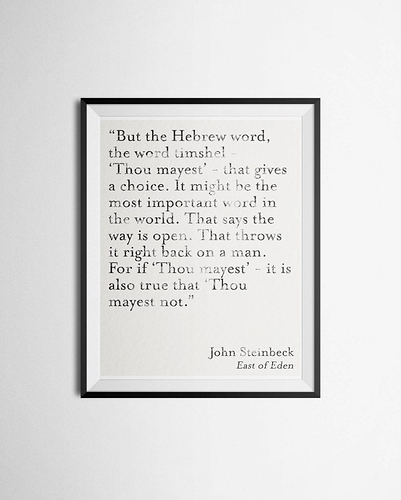 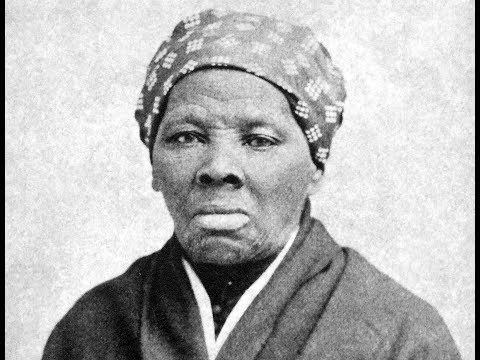 Bob Dylan returns to the Orpheum Theatre in Minnesota to perform an updated version of “The Times They Are A-Changin’.” Full lyrics below:

Come women and men who hashtag Me Too
And believe me when I say that we believe you
For weak is the man who calls truth “fake news”
Time’s up, our silence we’re breaking
And even though Mel Gibson was in Daddy’s Home 2
Well the times they are a-changin’

Come journalists, writers who report the facts
And brandish your pen to fend off his attacks
Look past what he says and look at how he acts
The fire and fury is raging
For his words can hurt, but your words can fight back
New York Times, they aren’t a-failin’

Come leaders who bully like Internet trolls
We’ll curse you with four-letter words ‘love’ and ‘hope’
For we will go high even when you go low
The order is re-arranging
For you have the power, but we have the vote
The times they are a-changin’

A Death & A Birth with Changing of the Times, 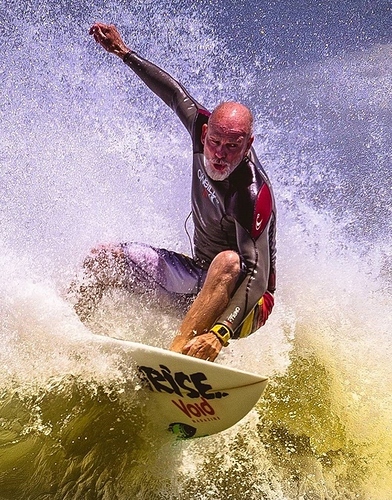 Been in these Waters Before,I am Old Man with Young Human Beings from
my insides,Time to bring Forth some Goodness,Respect & Creativity!!! 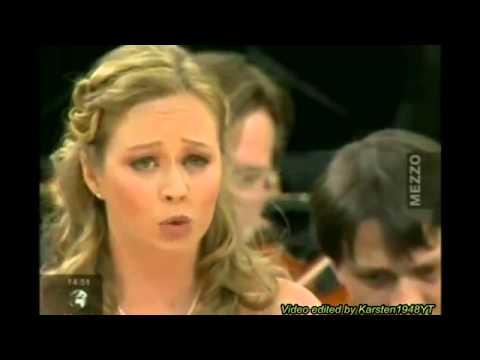 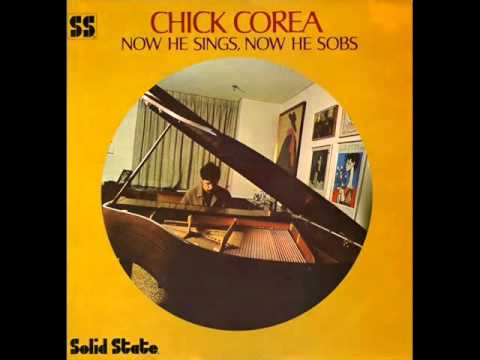 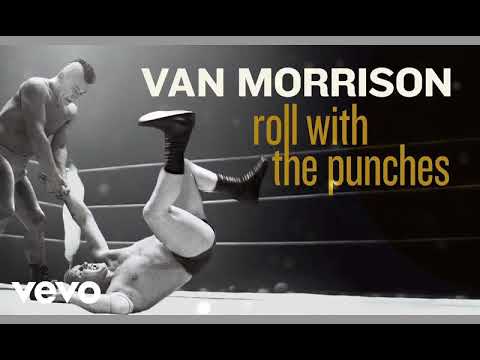 "Roll With The Punches"

One thing I’ve learnt after all these years
You’re gonna save yourself a whole lot of tears
Don’t try to figure out who was wrong and who was right
Got to move along, baby

No use staring at your old photograph
Walkin’ around your neighborhood, gotta tear it in half
Only one way you can clear your tormented mind
Stop thinking she was one of a kind

No use staring at your old photograph
Walkin’ around your neighborhood, gotta tear it in half
Only one way you can clear your tormented mind
Stop thinking she was just one of a kind 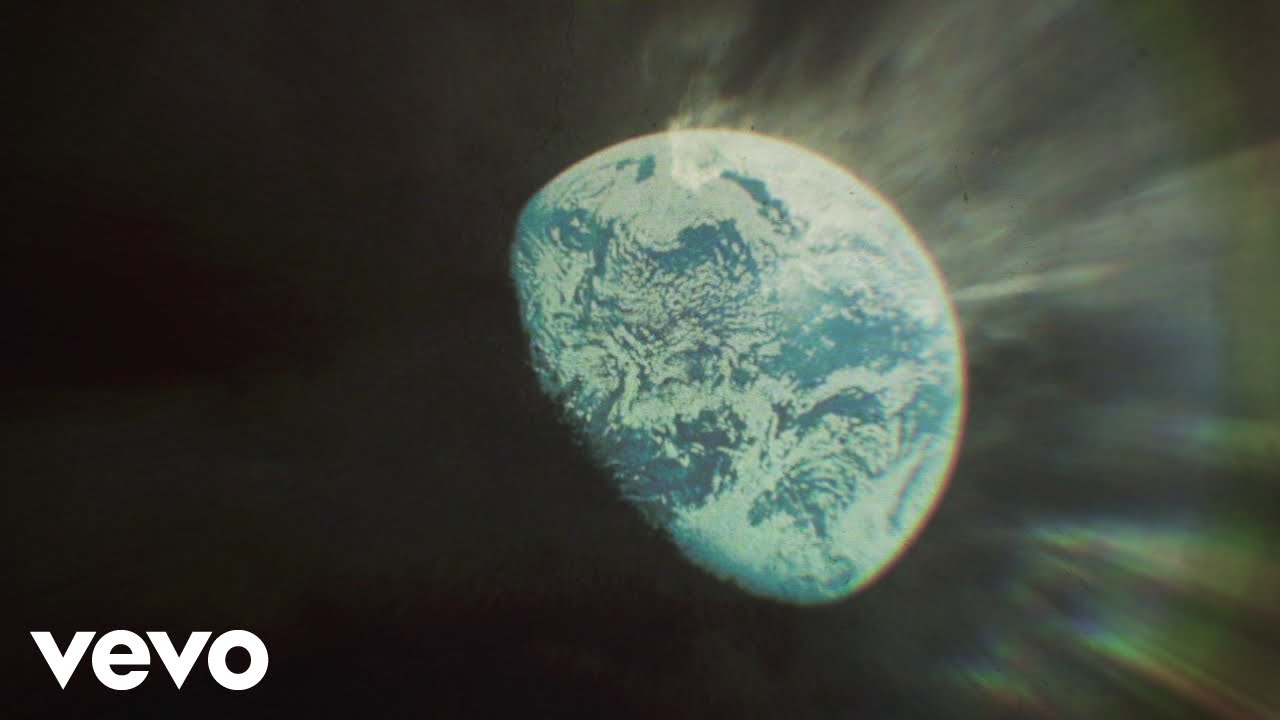