Cultural appropriation. A Jewish-American composer, and a white, Scottish, singer, and a history of black vocalists are resonating in this performance. Annie turns this old standard into a cosmic lullaby. The antidote to great evil is great beauty. 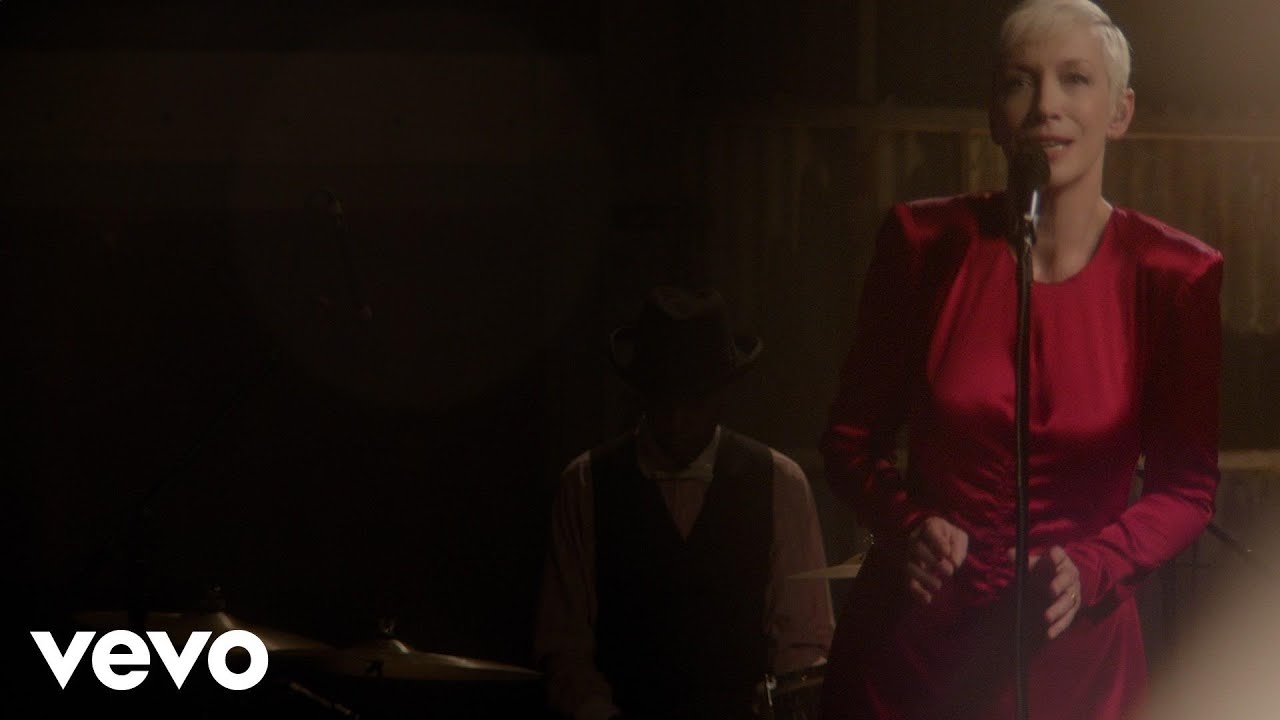 Johnny, I love this! Shes totally authentic, you can literally see that in her face, on her body, and the song becomes hers, as every song becomes ours when we touch it at the root
and give it away to the world, even if that world is just a small bedroom where we sing to (and from) the universe.

The antidote to great pain is great beauty. Are these words yours? Id like to quote them for something Im working on. Let me know. (Smile)

Last night, in a dream, I was using the word “antidote”, and as the memory of that word floated by, while appreciating Annie’s artistry, I thought I ought to use it. The unremembered poet actually said," The antidote to suffering is beauty." And I resonate with that. However, after the recent violent uprisings and the effects still felt by Trump’s attempt to install a fascist regime, I bounced off of the original quote and did something different. Evil, according to philosopher, Richard Grossinger, helps motivates us to find a way back home. A great evil ( like slavery) is not something we transcend but we can transmute it through song as this performance brings attention to. Thanks for catching the vibe, Maia.

when we touch it at the root

Root…I heard that word in a dream last night, also. No clear narrative just word ripples. I think our dreaming minds may be precognitive for speech acts for the next day.

The musical piece reflects the movement of my shifting pieces. I am listening to the spectators as I perform a pantomime. In waking life too, I sense the body shifting in the sheets.

Such a lovely piece of music for these pandemic times, too. Winter in many different ways, and the turning of the seasons. Wonderful.

Johnny, I love this! Shes totally authentic, you can literally see that in her face, on her body, and the song becomes hers, as every song becomes ours when we touch it at the root
and give it away to the world, even if that world is just a small bedroom where we sing to (and from) the universe.

And not just her, but the arrangement too. The way the strings pour in and carry her voice upwards, and the moments of pianissimo softness which leave open the space for her voice to fill it. A total composition.

Yes, indeed. And Thank you, Geoffrey, for adding to my comment! 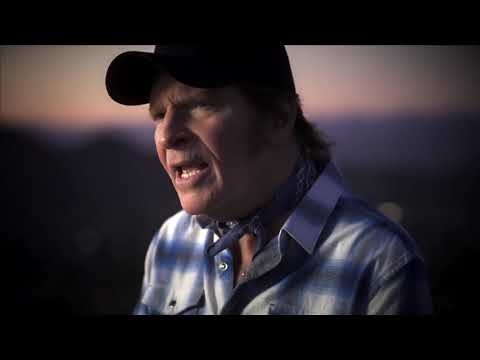 "Weeping In The Promised Land" 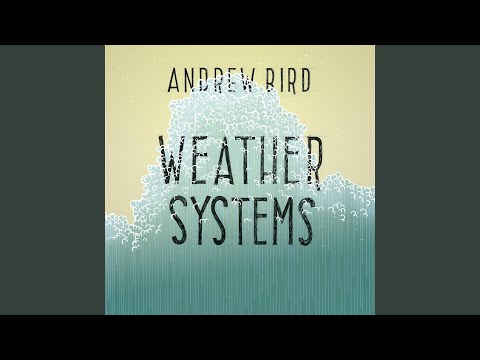 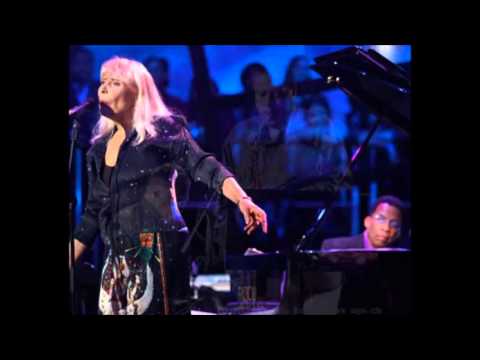 The Tea Leaf
Prophecy (Lay
Down Your
Arms)

Newsreels rattle the Nazi dread
The able-bodied have shipped away
Molly McGee gets her tea-leaves read
You’ll be married in a month they say
“These leaves are crazy!
Look at this town there’s no men left!
Just frail old boys and babies
Talking to teacher in the treble clef”

Out of the blue just passin’ thru
A young flight sergeant
On two weeks leave
Says “Molly McGee no one else will do!”
And seals the tea-leaf prophecy
Oh these nights are strong and soft
Private passions and secret storms
Nothin’ about him ticks her off
And he looks so cute in his uniform

“Sleep little darlin’!
This is your happy home
Hiroshima cannot be pardoned!
Don’t have kids when you get grown
Because this world is shattered
The wise are mourning
The fools are joking
Oh what does it matter?
The wash needs ironing
And the fire needs stoking”

She plants her garden in the spring
They do the winter shovelling
They sit up late and watch the
Johnny Carson show
She says “I’m leavin’ here but she don’t go”. 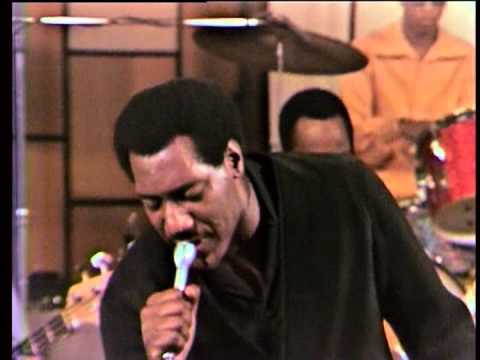 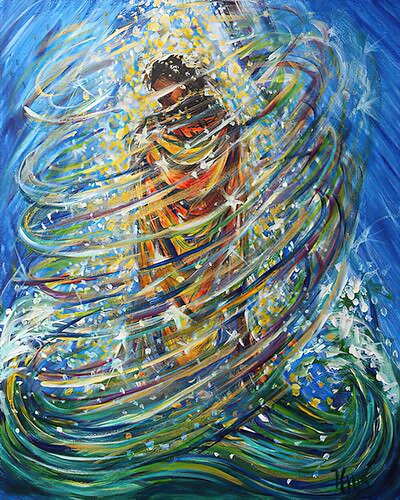 Otis and his gift here tonight, his last song, it got to me so bad, so good.
I was working on a poem for Spring and St. P.'s Day and “all my beloved dead”, as someone once called them, a poem that kept turning into an elegy… which ain’t a bad thing, but…
Otis made my eyes well, my chest ache, my throat want to sing.
Thank you, Michael

This Piece was Performed at the B2TG Cafe’ -Back2The Grind … My Second Home
from the Place I Sleep, Hope U Enjoy!

Kinetic Conversations 2020: The Film Act I

This Young Lady has Got Some Fierce Expression I Like… 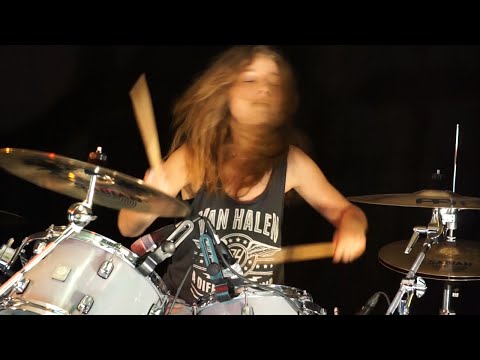 Great for thinking (or non-thinking) about the nature of your nature or Nature.

Loved this from the first “fountaining”…
A magical poignant quality I have no name for.
Could listen all day and night…

This is the kind of music I was trying to so hard to describe/find and name for the other day.
Dreamy spiritual jazz?!? 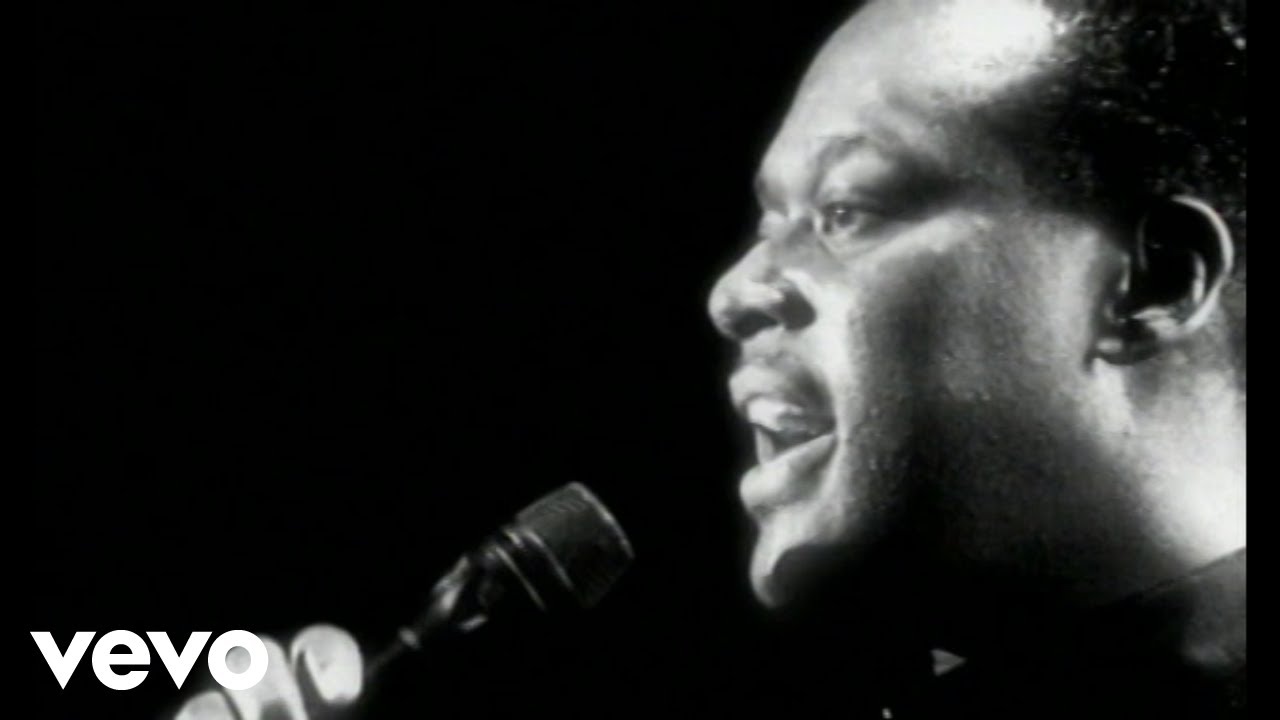 A story of two sisters, one an astrophysicist (sister Emily) and one a musical artist (narratorJoanna Newsom), told in lyric and dream sequence and from a deep soul. This relates to the wholeness of nature in some connective tissue of my thought matrices. 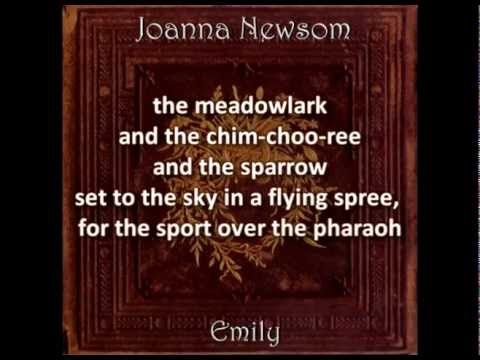 Does human love transcend death? Yes, it does. I hear a strong Gnostic voice in this great love song. 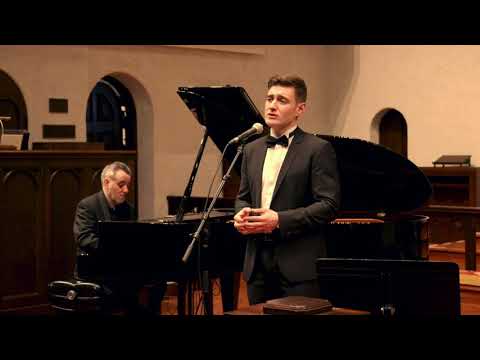 Oh Danny Boy, the pipes, the pipes are calling.
From glen to glen and down the mountain side.
The summer’s gone, and all the roses falling.
It’s you, it’s you must go, and I must bide.
But come ye back when summer’s in the meadow,
Or when the valley’s hushed and white with snow.
And I’ll be here in sunshine or in shadow.
Oh Danny Boy, oh Danny Boy, I love you so.
But when you come and all the flowers dying,
If I am dead, as dead I well may be,
You’ll come and find the place where I am lying,
And kneel and say an Ave there for me.
And I shall hear tho’ soft you tread above me,
And tho’ my grave will warm and sweeter be.
For you will bend and tell me that you love me,
And I shall sleep in peace until you come to me.