I am interested to know if anyone has used a Chromecast, and if so, is it working for them? I have been trying to stream “Conscious Life” [https://www.consciouslife.com/] to my “Smart TV” using a Chromecast, and find it is very buggy, very hit and miss.

I un-mindfully bumped into our family TV with a stepladder and broke the screen, so we haven’t had television since early summer. Money has been tight, and it wasn’t a big part of our lives anyway, so I shrugged it off. But lately I’ve been feeling the desire to watch a few movies and documentaries—and maybe David Lynch’s Twin Peaks reincarnation—over the winter months, on a nice-size screen; so now I’m in consumer-mode, looking for a holiday deal.

My dad taught me the value of shopping wisely, even being willing spend a little more money to get something of higher quality that you will appreciate more, and is likely to give you fewer problems and cost less money, time, and headache in the long run. I am debating whether or not to add a Purchase Protection Plan to my order. It would add to the price, but also save the replacement cost in the event of another accident. (These new TVs are not anti-fragile.) I will probably also add an Apple TV to the set-up. I will let you know how it goes.

Does Conscious Life offer customer support for streaming issues? Maybe there is an error in their video server configuration, which could be corrected. If Cosmos had a tech issue like that, I’d want to know about it…

Maybe there is an error in their video server configuration, which could be corrected

“video server configuration” – that sounds like something worth looking into. They have support for Apple TV, so that makes for a +1 for Apple!

I don’t like to admit it, as it goes against my open-source, post-capitalist leanings, but I do like Apple products and their closed ecosystem tends to work more smoothly and reliably for me. I tried to switch to an Android phone a few years ago and had all kinds of problems syncing contacts, music, and other data between my various devices. I finally gave up and bought an iPhone again. I just didn’t feel like I had the time or energy to deal with the complications. Gotta pick your battles…

However, if there were an open system that worked reasonably well I would definitely switch. The Fairphone looks promising, but is only available in Europe thus far: Fairphone | The phone that cares for people and planet

One thing to consider when deciding between competing tech giants is how they make their money. Google and Facebook are essentially advertising companies, which explains their arms race to hack our brains and control our attention. Apple is mostly dependent on hardware sales. As long as they can keep selling us new devices every so often, they don’t really need as much of our eyeball-time as possible. Microsoft, interestingly, is the most diversified of these companies in terms of revenue streams, for what it’s worth. 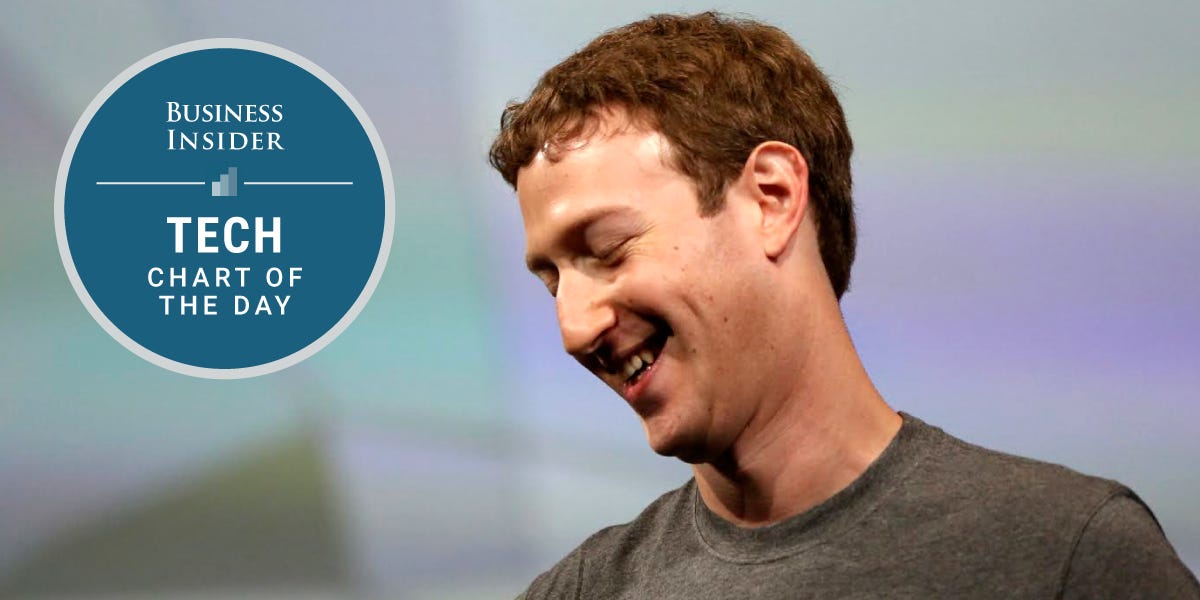 The tech industry is dominated by 5 big companies — here’s how each makes its...

Appearances are deceiving. Amazon makes way more money from IT solutions, hosting and services than they do from retail sales. That’s been the case from before they started earning a profit (if they even are to this day). Google, generates tons of revenue from advertising, but have you ever thought about the distribution of Android … nobody gets it for free.

My point: nobody’s doing really what we think they are doing and we need to wise up to that fact.

If I could get an open-source based “solution” to my computing and phoning issues, I’d take it too, but remember that there is never, ever, a free lunch anywhere to be had.

The VHS-Beta thing (for techno-historians and those of us who are old enough to remember) demonstrated long ago that it never has anything to do with the “best technology”, it has to do with market share … when it comes to anything commercial.

Wire is more secure and less invasive than Messenger … and? Apple coordinates better (within its own hardware platforms) than others, but what’s the cost? Who even uses any kind of encryption anywhere, even though it is seamless and unintrusive? Yet it’s still perceived as “complicated”.

We all want things, and all of the things we want are there … I’m sure … but not enough of us want the same things at the same time to make it worth someone else’s while. That’s the problem … or at least a problem.

How do the rest of us reach critical mass?