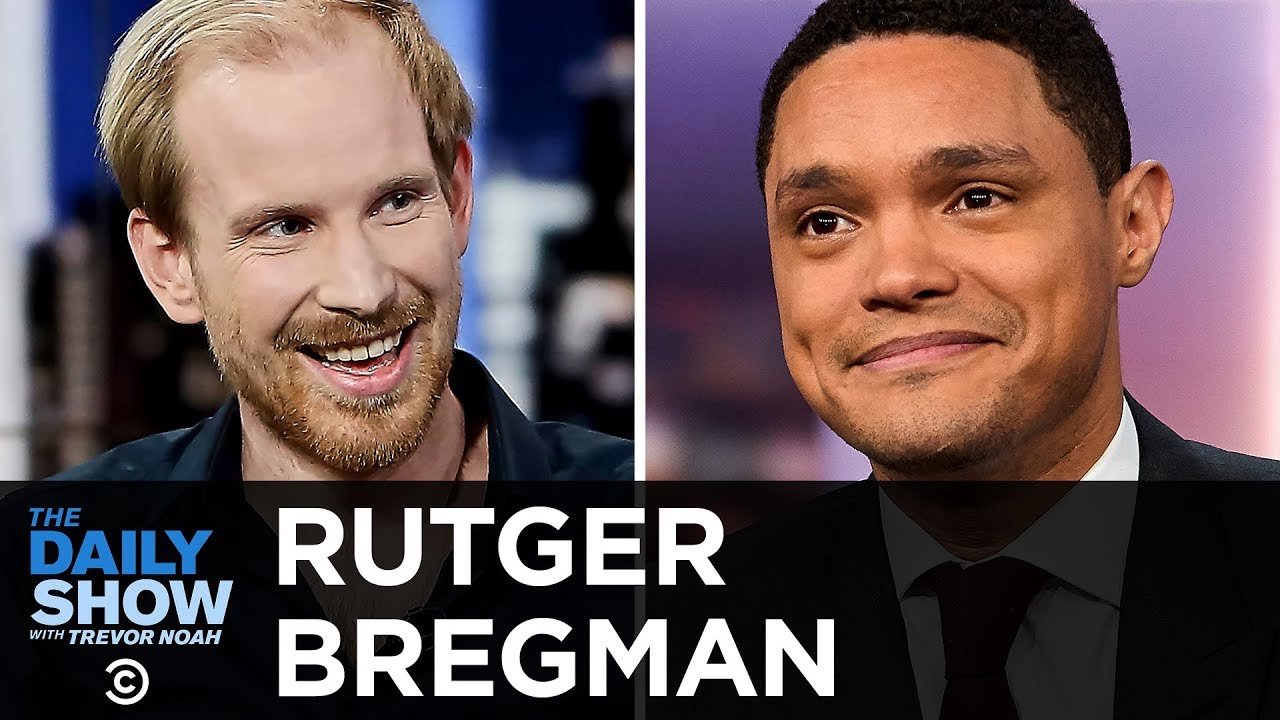 Any One want to throw some Ideas around this Topic,Please Feel Free to Toss in Your View/s!

No big ideas because…I just totally agree with this man! Thanks, hadn’t heard of him or his book before today. Love it that he said this to a crowd of rich folks!
Will send this link to my son and others…

Any One want to throw some Ideas around this Topic,Please Feel Free to Toss in Your View/s!

I fully agree with @Ariadne … Rutger speaks my mind. He calls his stance “New Realism” (not to be confused with the aesthetic and philosophical movements by the same name). I have read both his books and like them, especially his second that came out in English early June named Humankind. Below is my attempt at a review.

And this realism is so surprisingly realistic that it can easily seem idealistic.

“to believe people are hardwired to be kind isn’t sentimental or naive. …it’s courageous and realistic to believe in peace and forgiveness.” I have been afraid to speak this point of view, fearful that this realism is too idealistic for our times. 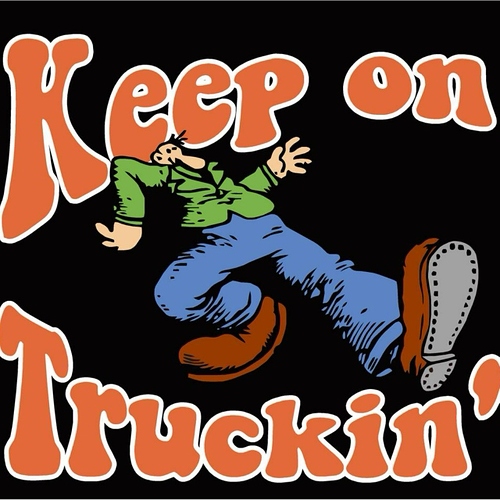 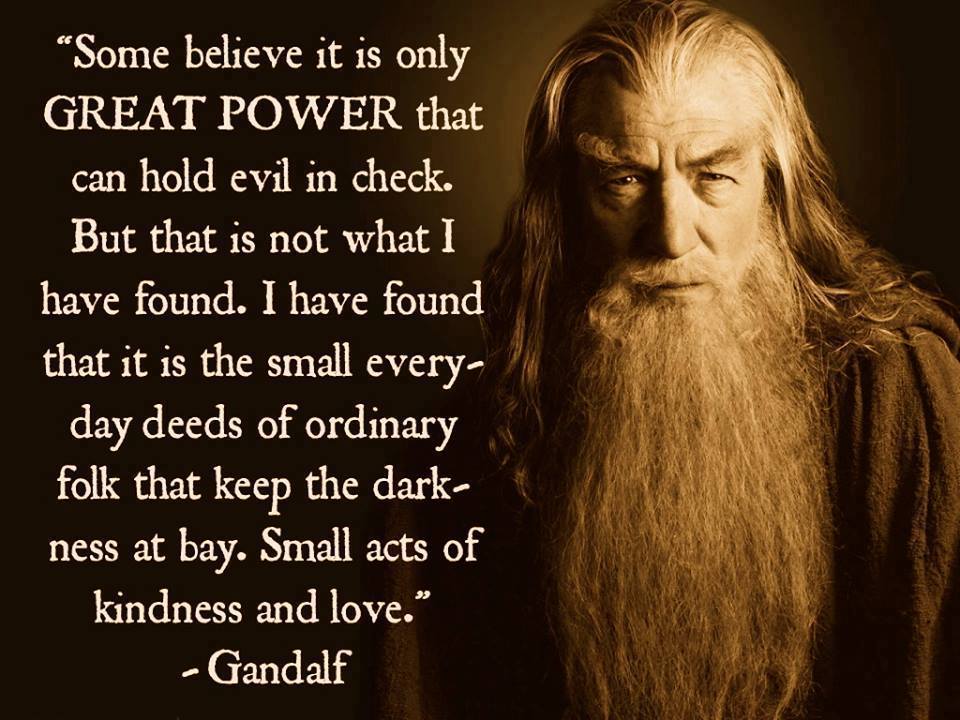 I completely agree with the quote @Douggins shared, I am a retired progressive educator movement specialist who got paid to play with kids. Young children are for the most part hardwired to be kind, it’s the cultural experience the young humans become participants in that mold so much. I believe in our species consciousness potential and I get called an idealist and "pie in the sky " all the time.