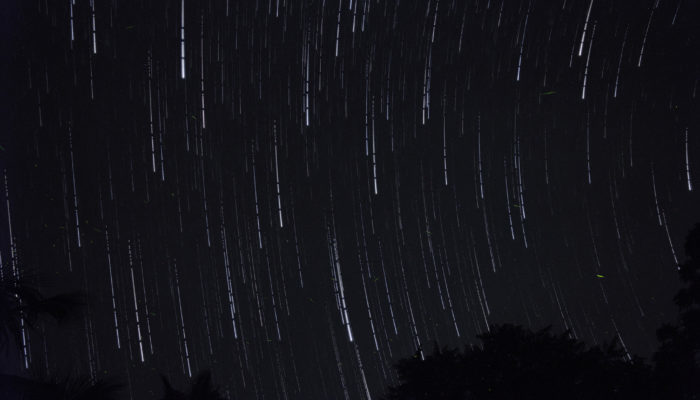 metempsychosis: the supposed transmigration at death of the soul of a human being or animal into a new body of the same or different species.

From the Greek word, meta, meaning “with, across, after."

Denoting, in English, most recently:

“a work referring to itself or to the convention of its genre; self-referential”

However, in combinatory form:

It denotes a “change of position or condition,” (i.e. metamorphosis, metathesis). It also denotes something of a higher, or second-order: metalanguage, metatheory, etc.

Our social poetics is, in the end, a Theory of Everybody, because it is a Theory for Everybody. Not a singular theory, mind you. “Theory” here denotes contemplation, a subjectivizing preponderance of the world in order to relate meaning to it. We aim to inspire poetic community, artistic expression and the erotic union of poetic-intellect to bring forth culture and community at the edge of civilization. To poeticize is to build; to partake in world-making (mythopoesis), and so a Theory of Everybody, standing on this precipice, is a radical, humble act of poeticizing ourselves—and all who come after us—into the future.

Using dense but diaphanous litcoin like this in my mind, I savour the exchange when I read…

“She lost her nerve but not her lust for sawdust and honky-tonk lights. It was this passion that made her an eager partner in Al’s scheme. She was willing to chip in on any effort to renew public interest in the show. Then, too, the idea of inherited security was ingrained from her childhood. As she often said, “What greater gift could you offer your children than an inherent ability to earn a living just by being themselves?””

Where did this come from?

“To view the world is to write it, enact it, relate it as a poet would relate to the sensorium of their terrors and delights. It is a literary act to see the world as word and the hidden language of all things as covertly gifted to all within the holy fire of imagination.”

What what what? Those are two EPIC sentences. Absolutely gorgeous assemblage of imagery.