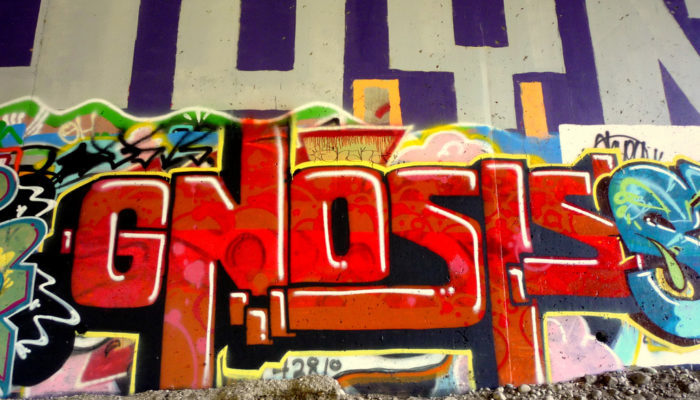 Students achieving Oneness will move on to Twoness Woody Allen

It often feels like many people today are coming around from chloroform, as if waking up from some drugged sleep wherein post-modernity was invented as an in-joke and then left lying around like a left-over alien jigsaw puzzle. Our new cultures are re-forming after their post-modernity heyday of scrambled identities and loss of meta-narratives. Things fall apart in order to come back together. William Irwin Thompson may remark that ‘Our new culture is not so much postmodern as postcivilized...an electronic meltdown of civilization in which barbarism and savagery boil up to the surface once again’1 yet what is boiling up is a different kind of savagery. Sure, there are the usual shenanigans going on over the world thanks largely to our fossilized political institutions, yet an altogether diverse dynamic is boiling up through our ‘electronic’ melting pot. The media theorist Marshall McLuhan noted that we are passing through an era that will require a need to gather up the broken fragments of a re-tribalized humanity. And that is the sense that hits us, as if the emerging global spaces are re-tribalizing us ‘out of the trees and into history,’ 2 and re-forming the species as a global tribe—all neon-lit for a new technologically assisted reality-set. As a species we have changed dramatically over the preceding epochs.
See the full post »
1 Like
Jeremy (Jeremy) June 29, 2016, 5:46am #2

Perhaps we’re doing a little of that gathering up of the “broken fragments of a re-tribalized humanity,” here.

As usual, Kingsley really hits the nail on the head with his summation of our cultural situation. Diving into this one further, post-launch!