Hi, everybody. I realize it’s been pretty quiet in this forum lately. With the exception of some back-channel project management-related chatter and a few small ongoing reading circles, there be crickets…

Which is good, or at least not bad; I appreciate the nature sounds. But I would love to hear some human voices, too, lest we drown in the contemplative hum. Maybe I’m just feeling lonely…

I must admit that since the Russian invasion of Ukraine earlier this year, something has changed in my psyche. Along with so many other flash points, fault lines, system failures, and conflict zones, our world now contemplates nuclear war. The DEFCON level rises. The global membrane shudders.

Talk feels cheaper than it used to. What is there left to say that would be useful? Larger forces are in play, the pace quickens; the horizon recedes even faster. What could we do on Infinite Conversations that would put a dent in the universe?

Some of us continue working on books—on poetry, stories, and ideas—and on how to get our books out into the world and read by people. That cooperative work still feels very important. But books take time and require a huge amount of personal space, which can become all-consuming. We need some fresh voices to keep these conversations relevant and alive, and we need some renewed focus from old-timers.

How are others feeling? I am curious who is still out there and reading the words—what brings you to these parts (or what keeps you here?), and what’s on your mind that feels worth sharing?

Synchronicity… Read this Open Thread & Listened to this; 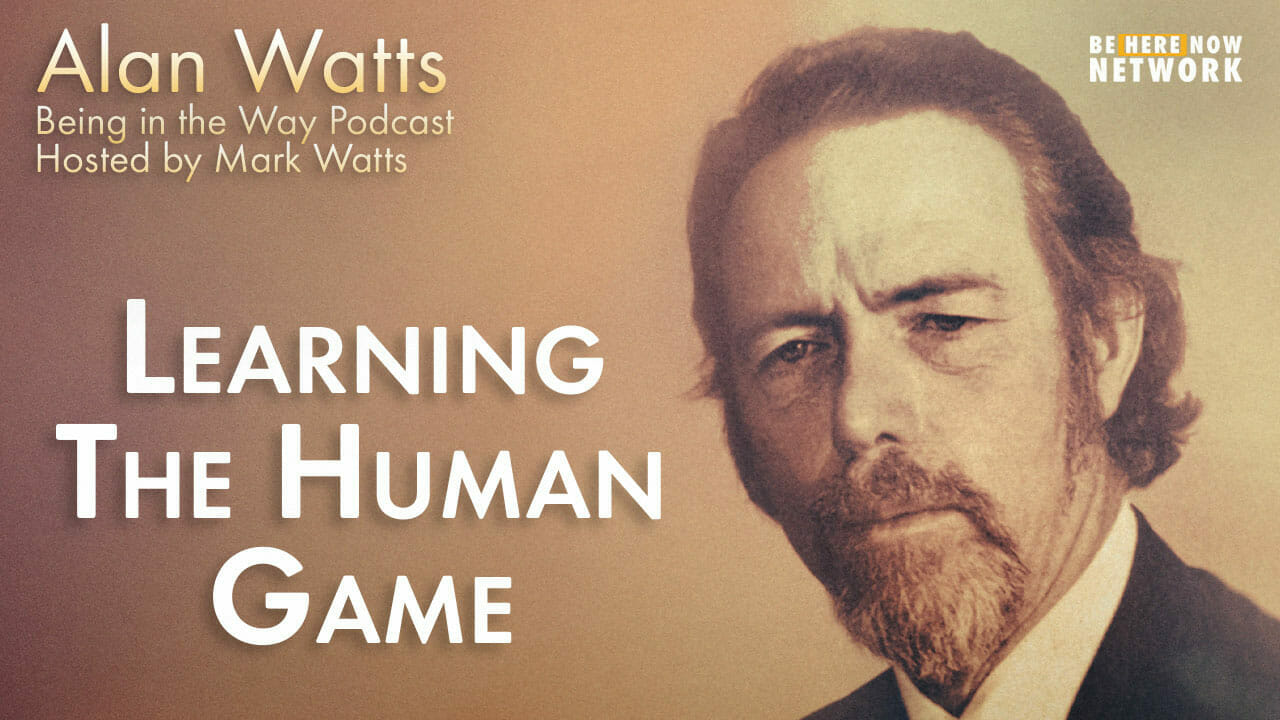 Today's program is brought to you by the Alan watts organization and Ram Dass' Love Serve Remember Foundation. Visit Alanwatts.org for full talks from

Alan Watts pulls back the veil of ‘the human game,’ digging into language, ethics, finding balance, and the art of the controlled accident.

In this episode, Mark Watts introduces Alan Watts in ‘Learning the Human Game’ – originally recorded at a seminar at the University of Michigan. In this lecture, Alan explores the connection between language and ethics, helping us understand why the perfect balance between randomness and order is the optimal middle-ground for experiencing life.

Took place in 1965,at a Time of Great Upheaval, Similar yet Different
From 2022. Here is some Content Tasty Treats;

Exploring ethics and behavior through the lens of how we relate to the rules of language, Alan explains why the word “dig” holds more in-group resonance than “appreciate” or “enjoy.” Next, he describes the difference between a dead language and a living language, and expresses language’s need for a healthy balance between sticking to past rules and inventing new words and forms of expression. From here, he shares how we can apply this style of present-moment creativity to ethics.

Using the metaphor of three games—tic-tac-toe, chess, & 3D chess—Alan describes how when a game is too predictable it becomes boring (tic-tac-toe), how when it is too complicated it overwhelms (3D Chess), but how a middle-way blending of chance and skill (chess) is a beautiful situation for humans. Applying metaphors of the night sky and crashing waves, he shares how the optimal middle-ground for life is comfortable and orderly, yet contains elements of excitement and unpredictability.

Culture, Control & Spontaneity // The Art of the Controlled Accident (24:20)

Speaking to how our culture believes that the random elements of life can-and-should be controlled, Alan illuminates how the most ideal system and way of being keeps a balance between liberty and license, between control and spontaneity. Using the example of a disciplined calligrapher who aesthetically allows accidents to happen, he describes the ‘art of the controlled accident.’ Through this lens, he explores mental health as a game of balance between randomness and order.

What Better Time then “All Hallows’ Eve - Halloween” to Awaken
from -

I would love to hear some human voices, too, lest we drown in the contemplative hum.

And with “A Fierce and Tender Clarity”

Thanks for chaordic Wattage, @Michael_Stumpf!

Somewhere beyond prescriptive and descriptive grammars, there is a field. Let’s conjugate our idioms there… 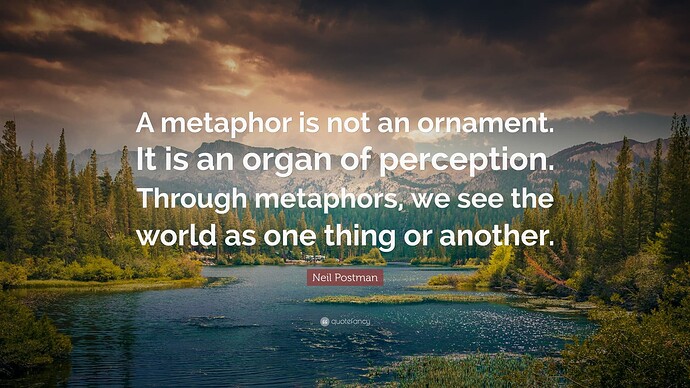 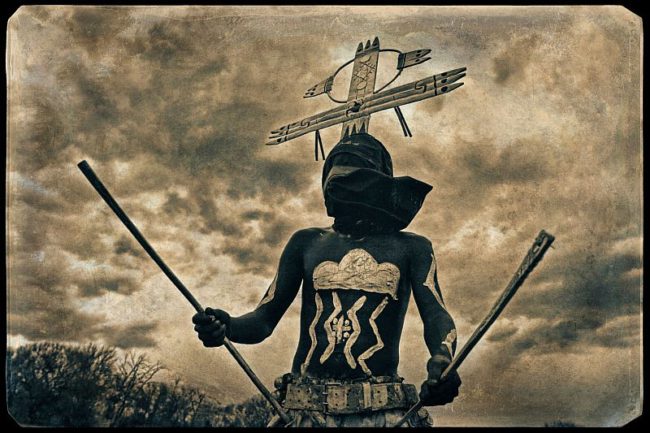 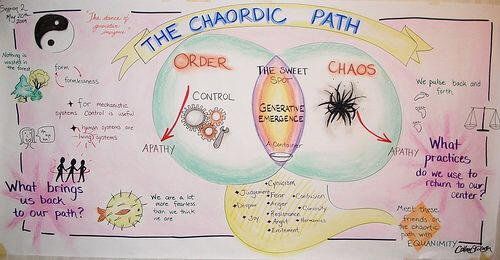 The subtitle of Sand Talk (Hunkaporta, Australian mixedblood) is: How Idigenous Thinking Can Save The World.
By “thinking” Hunkaporta means a whole lot more than talking to ourselves or others, he means the way we do EVERYTHING.

His kind of “thinking” is more like Grandmother Spider’s “thinking” (She is also called Thought Woman) who repairs and re-arranges, connects and disconnects, eats and recycles the many kinds of silk she spins… not spin as in disguising the lie, spin as in spiral, as in talk to the structures, Institutions or …to DNA …like Barbara McClintock, Nobel geneticist…

What is “indigenous thinking?”
I believe this is a question we all might be fruitfully asking ourselves. and each other. The question we might be living…
in a time of war, nuclear or not. ( I was in the womb before the end of WW II… there have wars continually since…)

On behalf of peace, what is indigenous action?

I Close My Eyes - Orphan Wisdom

I close my eyes when I sing. I always have. As far as I can tell, it’s not to exclude the watching crowd, or the band with me on stage. It’s to include the words. I get distracted easily, interpreting people’s postures and facial...

Michael, I can barely even see the image you’ve posted, it’s so small on my screen, but it pulls me in…
Not sure if what I’ve posted is relevent to your posts here, but you know how it goes, it just felt like the time and place to include it. I suppose it has to do with telling the truth, admitting fears, opening to “strangers” and our own bodies/deep minds and to the living world all around, above, below and inside us. How cannot be predicted “ahead of time”, but truly only in the present of the ground we stand on under the infinite sky.

Not sure if what I’ve posted is relevent to your posts here, but you know how it goes, it just felt like the time and place to include it. I suppose it has to do with telling the truth, admitting fears, opening to “strangers” and our own bodies/deep minds and to the living world all around, above, below and inside us.

YES IT IS! Relevant,Relational & Resonating Well!

Enjoying the Wattage, too!

"Games that are fruitful are good. Games with a lot of play!
If we look at the human project here on Earth as a kind of elevated “game”, and congregations of us in cities/states/countries as varieties of the game? Why have we ended up warring instead of playing? Competing instead of cooperating? Why have we largely come to see and treat Earth and non-human as “resources” for (selected) humans’ preferred way of life?

Mystical/psychedelic experiences undermine rules as well as categorical/polar thinking. And that’s why I’m uneasy with the current medicalization of psilocybe mushroom experiences. I know the dangers of heroic doses…which is supposedly the reasoning behind medical setting/control. But this reasoning reminds me of excuses for crashing multi-million dollar rockets into asteriod bodies, just to see if we can do it: we are righteously practicing for saving the world from a cataclysm, a mass extinction. And yet!! What are we doing about the catyclysm already happening here on Earth?

On tiny scale, I realize that every move I make, including brushing my teeth, and the like, is riddled with invisible rules that I/we mostly obey, automatically…robotically…until somehow I/we ask…WHY??

Speaking of stars, Watts asks:
Are you like a cat, or patterns on the foam? Meanwhile we are cluttering up the sky with articficial stars by the hundreds, maybe thousands by now, so that we can shop on Amazon! Astronomers are alarmed.
We all should be alarmed…

“Control: No Control. Always be sure you have both.” Watts says.

In my corner of Santa Barbara County, there is only one place left from which you can sometimes glimpse the Milky Way… I once say my birth constellation from a dark beach on a moonless night. Once!
My birth constellation is The Serpent Holder, before and above Saggitarius, which was rejected by the framers of the Zodiac, because there are 13 constellations through which the sun passes…and as we know, 13 is an unlucky number, 12 is favored. And besides, The Serpent Holder is too reminiscent of the ancient bare-breasted Goddess holding up two snakes.

Teleidoscope: “the junky and the orderly thrown together”. !
"…a healthy society balances law and whimsy. " This is one of the major wisdoms of indigenous peoples… and all ethnicities/cultures were at one time and place, indigenous, ie rooted in the ways of that precise place-time on Earth.
What happened to them? How did they arrive at becoming you and me?

What happened to them? How did they arrive at becoming you and me?

Really Good Questions, have Many & No Answers.I seem to Open to the Notion that Humanity Is A Young Species and from my Experience of Young-ness there’s a lack of Listening & Trusting going on Between
Young & Old ,along with Tension of One/Many ( What Is That Place about?Being Young & Moving through Time - An Illusion?) Maybe this Is the Place/Time as"Individuals with Others"(Of All Life Forms) Feel Our Feet on This EARTH (With HEART) .WE ARE IN/WITH THE CHANGING MOMENT. 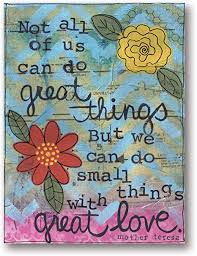 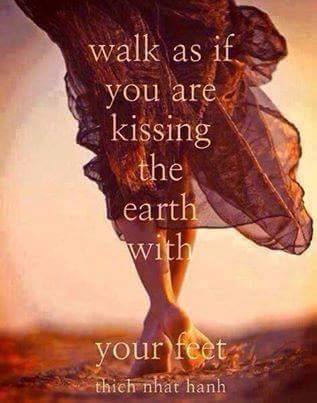 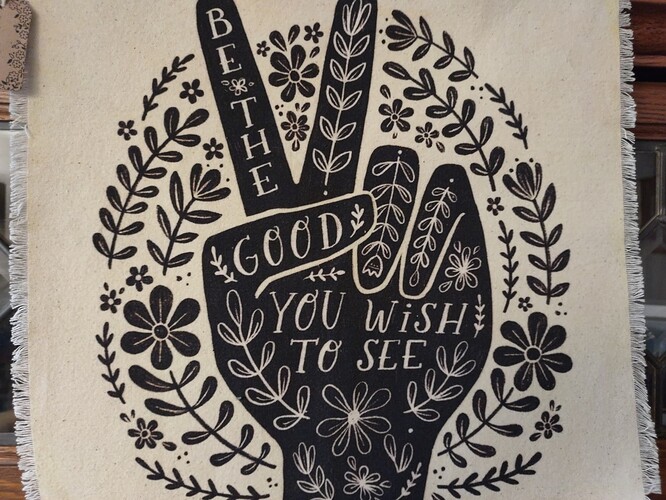 And This Gathering of Concerned Citizens of Cosmos
Rocks My Boat In So Many Good Vibrational Ways!!! 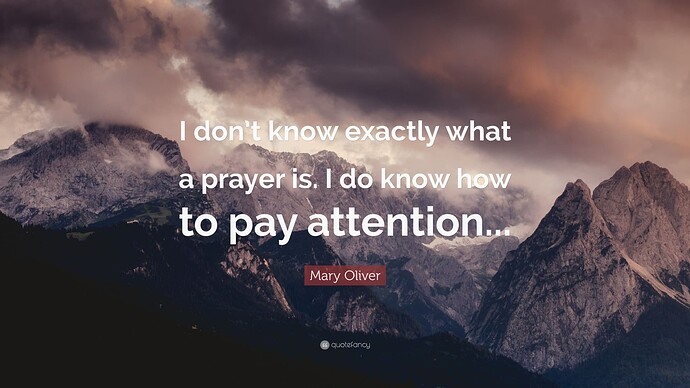 This Is A Working Felt View of :

WE ARE IN/WITH THE CHANGING MOMENT. 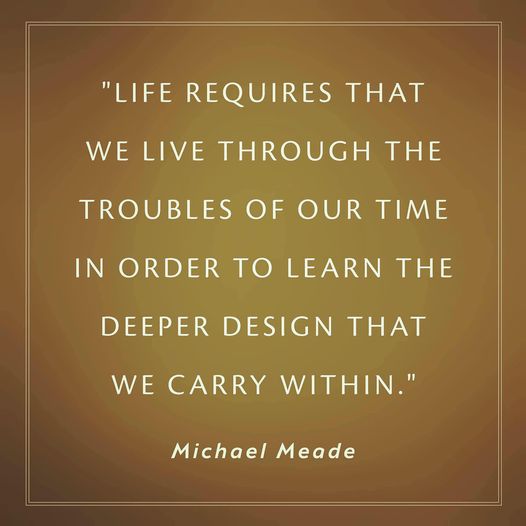 Life RequiresThat We Live Through the Troubles of Our Times526×526 27.6 KB

Our Sense Of Agency Seems to Include Surrender?