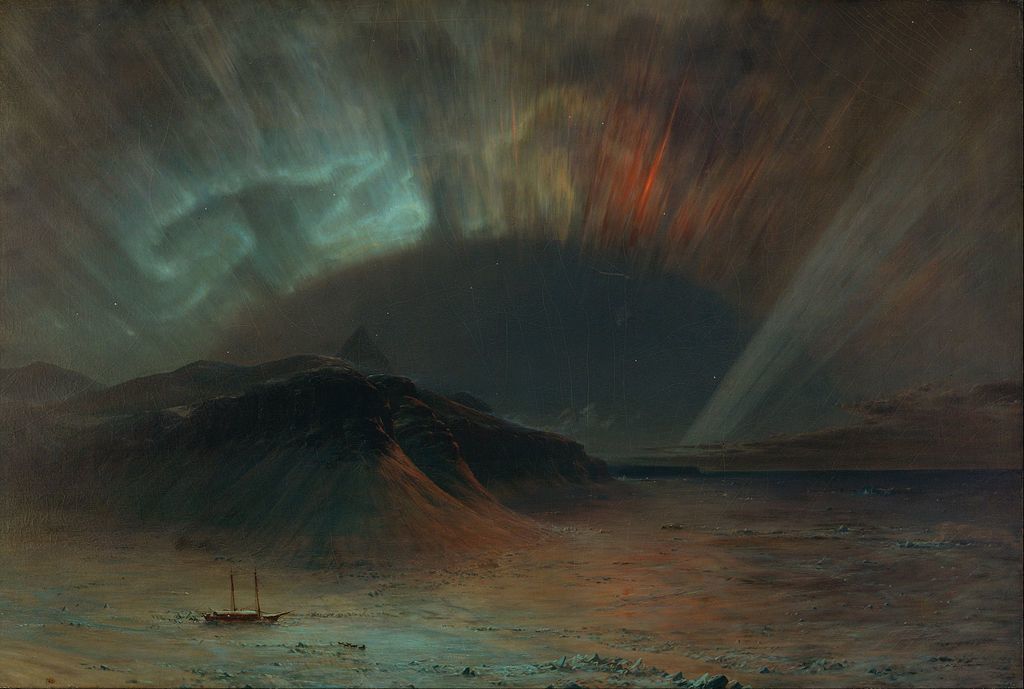 We’ve all been force-fed the idea that the United States of America began as and remains a profoundly Christian nation. The Salem Witch Trials, we’re told, prove that the Puritans ruthlessly stamped out any sign of pagan or metaphysical beliefs in New England. In Pennsylvania the Quakers and other Pietist cults are said to have practiced purely Christian devotions. The more radical Virginians may have been Deists, but that still puts them squarely in the realm of Protestant Christian dogma. In Appalachia superstitions may have abounded but Christianity ruled the social order.

From this perspective America’s flirtation with the metaphysical appears to have surfaced only during infrequent eruptions of the irrational such as Spiritualism in the 19th Century and the New Age movement in the 20th. However in the last two decades a revolution in academia caused by books like Catherine Albanese’s A Republic of Mind and Spirit: A Cultural History of American Metaphysical Religion reveal a different historical narrative. Astrology, alchemy, communication with spirits, use of omens and sigils, have been a constant and pervasive theme of American culture from the first establishment of the colonies down to our own time.

For example, a leading Puritan, John Butler, commented on the Puritan preoccupation with alchemy as a natural science. He approved. John Winthrop Jr., first governor of Connecticut, and eldest son of the governor of Massachusetts Bay, brought a huge alchemical library to the colony, that included many books from the Elizabethan magus John Dee’s own collection. Winthrop was a practitioner of healing by herbal alchemy. One of the most famous of all Puritans, Cotton Mather, may have been obsessed with keeping Satan and his witches out of New England but his affectionate nickname for Winthrop was “Hermes Christianus," the Christian Hermes, an unusual reference for a strict Christian, whether the Hermes involved was Hermes the ancient Greek god or Hermes Trismegistus, the legendary founder of western civilization’s spiritual counterculture.

Reading this I had visions of a hydra-headed monster closing in on me, chop one head off and it only grows back bigger and uglier, and I’m sure as hell no St. George. I shrink to the size of a mouse and disappear into a hole. I’m probably in spirit nearer to St. Anthony and his temptations, more on the side of endurance and doing nothing, though I’ve caved in so many times from lack of strength I can no longer count. I’m flooded with lesser monsters, many of them due to their absurd appearance making me laugh (to others my laughter is probably sometimes quite disturbing).

“Four basic flavors of American Metaphysical Religion” has me thinking of ice cream laced with hallucinogenics and psychedelics. Is Uncle Sam the Ice Cream man? The bells tolls and the children come running, believing they are going to get sweets and salvation.