The Artistic Critic: How to Create Collaborative Relationships among Three or More People

I won’t be particapting tomorrow as I have decided to join a group of young men who want to teach me how to climb a tree.

That sounds fun, John. I am just thinking, maybe there was some confusion about the format, and who would be inside the triad, and who outside of it.

We only need three persons to do the workshop properly with myslef as facilitator. If more people show up I would have to change the format so I prefer that we not try to recruit anyone for this, yet.

I assumed I would be one of the workshop participants, but it looks like we didn’t have two other signs-ups—or that who you assumed would be participating opted-out?

I had been thinking that we might alter the Café format to make more explicit who is “on stage” and who is “in the audience”—actually have (invite people to) a live audience while we are recording. So that would allow people who might be intimidated or not feel ready to be in the spotlight, to still participate in real time. We could also switch places, so someone in the audience could come up “on stage” (practically speaking, become visible on video) and vice versa.

I had been looking at some features of a videoconferencing service from Vimeo that would help us do this, with the added benefit of making the posting of the recordings easier. I thought that being able to be in the audience could make the Café more approachable, without at the same time turning it into some kind of livestream to the world.

Well anyway, I’m still looking into it and haven’t tested anything out yet. But it seemed to me like it would be a way of being more clear about “firstness” (on stage), “secondness” (in the live audience), and “thirdness” (the recording, which enters into the whole mediasphere as an artifact). Maybe an issue arises when we try to jump from 1 to 3 without the 2 in the middle? (As well as, in the opposite direction.)

Maybe an issue arises when we try to jump from 1 to 3 without the 2 in the middle?

We won’t know, now, because the workshop didn’t happen. You have no idea what would have happened because it didn’t happen. I have studied Peirce for thirty years and he is much more subtle than watered down Hegel. Randomness, as Peirce said, is baked into the fabric of the Cosmos and we are getting a good dose of the random right now-wars, famines, inflation, school shootings, drunken drivers, cancelled events, etc. Civilization may rest upon the movement of a buttlerfly’s wing. I am sure other configurations will arise from my project not having happened. I have seen time and energy sqaundered long enough and am happy to spend my final days on this toubled planet learning to climb trees and gaze at my navel. I can serve best by letting others come forward and do what they want to do. Go for it. I have done my duty and will walk with a lighter step. I’m perfectly happy to leave behind me a knot of imperfections and unclean questions. So be it. 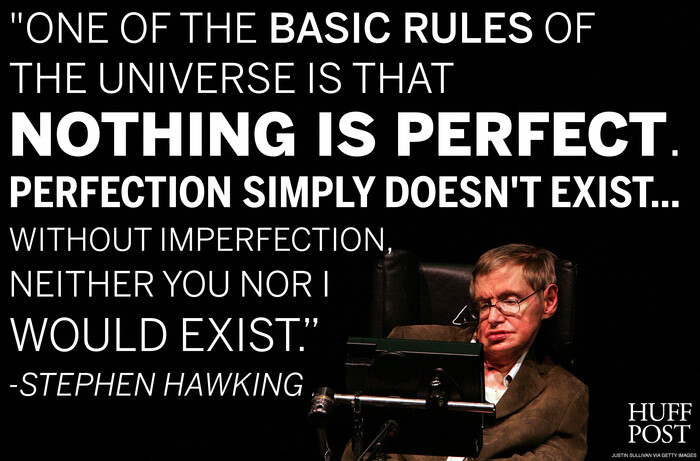 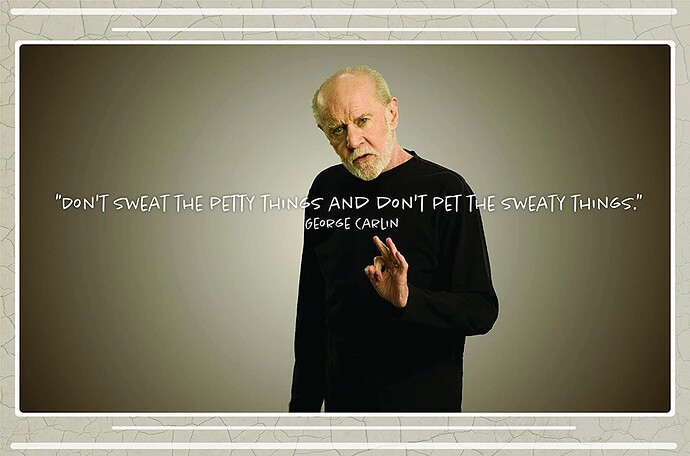 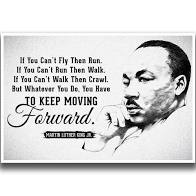 a knot of imperfections and unclean questions. So be it.

“Everything that is ripe wants to die.”

Since the poem grew out of and I was preparing it for the Café, I wanted it to be better than when it first came out, and so I invested more time and energy into refinement than I otherwise would have. I am pleased with the result, and I believe it may still improve a bit, now that the compositional process wishes to complete itself.

In sum, I think the poem pretty much works, and I have learned something more about how to operate within fields of possibility and potential. I also learned more about C.S. Peirce, who I had already read about through others (Wilber, Habermas, Langer) before, yet now got to spend some time with source texts and was invigorated by his intellectual energy.

And truth be told, which truth is now clearer than it was yestarday, I probably could use at least a summer break from the Café, in order to spend some more time outside, as well as completing other literary projects. And I might not have learned, or come to face, that “secondness” of actuality either, but for the Café that never was. God is great. Love to you all. Let’s do this again someday, when the time is more propitious…

save your saucy asides
for your
windowless bars

when the time is more propitious…

Conversations that did not happen are infinite, actual conversations are finite and come to an end and do not repeat themselves…unless there are invisible third conversations that are somehow in between …I regret that we will never know…now…what might have been…the enigmas of an evil dream… 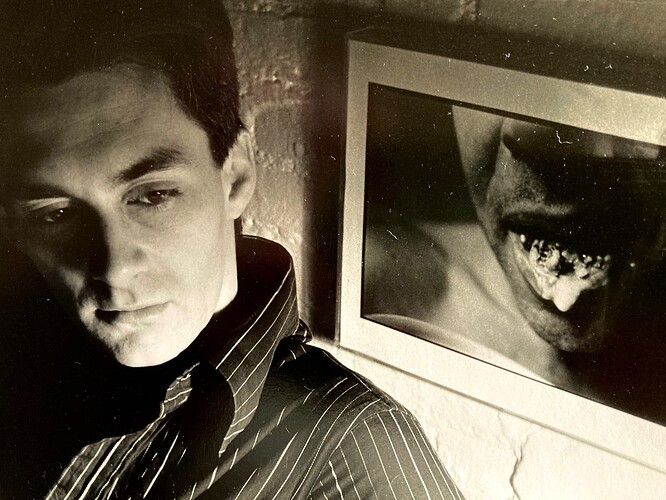 I had not thought death had undone so many…

This is a very crude, early-stage-toward approach to learning from watching how I learned… well anything as you do one thing, so to say…

I’m going to apologize now before I turn cryptic again. Yes, it’s a process of transformation, much like lycanthropism, lacrymology or, indeed, homosexuality. (circa '84, that is)