Why Bitcoin is Stupid

I hesitate to share this article only because I don’t want to give the impression, or fall into the psychological reality, of sour grapes.

As it happens, yours truly, not too very long ago (but long enough) once held approximately 30 BTC, which if you know the recent valuation of Bitcoin, you’d know could have funded our whole start-up here and take significant pressure off the need to ‘make a living’ in the meantime.

Alas, I gave almost all of it away in the process of launching Metapsychosis, which seemed to make sense at the time…but if only I had known! (Or been patient…) I am mostly over kicking myself. And this article helps put things further into perspective: 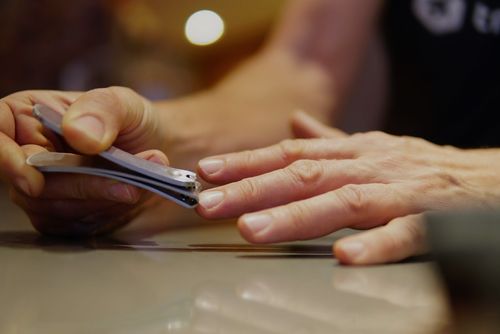 Why Bitcoin is Stupid

Well, shit. I’ve been watching this situation for a few years, and assuming it would just blow over so we wouldn’t have to talk about it here in this place where we are supposed to be b…

There is fundamental difference between speculative money and real value. And I believe there IS real value in the underlying technology, and the principles of decentralization, etc. I strongly believe that our money system is in need of radical innovation. But I also know that from a design perspective, particularly for evolutionary communities, we can do a lot better than Bitcoin. (Hence the proposed LitCoin, and interest in Holochain, which operates on human-centric, i.e., non-speculative, principles.)

Thus, despite any sour aftertaste on my palate, I must say, Mr. Money Mustache has a point. I know that many of my peers are asking, ‘Should I invest in Bitcoin?’ Well, here is a contrarian’s take on the question:

When you make this kind of purchase, which you should never do, you are speculating, which is not a useful activity. You’re playing a psychological, win-lose battle against other humans with money as the only objective. Even if you win some money through dumb luck, you have lost some time and life energy, which means you have lost…

Caught this already and agree…