Being Honest About Venezuela (via Jacobin Magazine)

I’m embarrassed to admit how little I know about contemporary Latin American politics, as it was an area I paid a lot of attention to when I was living, writing, and volunteering in Nicaragua, about a decade after the defeat of the Sandinista revolution. I have fallen out of touch.

But this article goes some way toward getting one up to speed. It also raises questions. How many nations anymore can even conceive of asserting an alternative state and society to global capitalism/imperialism? Has the very notion and possibility of ‘state socialism’ been thoroughly defeated–game over?

Will, and can we be, content with the ‘capitalism with a human face’ (to be administered by our AI-powered benevolent corporate overlords) promised at the end of history? And/or should we be actively conceiving of what happens next–after the ‘lights go out’–if indeed we are witnessing the crisis and collapse of the neoliberal system, and/or its (d)evolution into more starkly authoritarian forms?

I’ve chatted a little with @MC_DC about what’s going on in Venezuela, and I imagine some others here (@Petros?) may have some insightful views on the matter. No doubt there are also subtle and integral dimensions to consider! But I also like looking at things through the critical-analytic political lens which an article like this one (with its objective bias) would indicate. 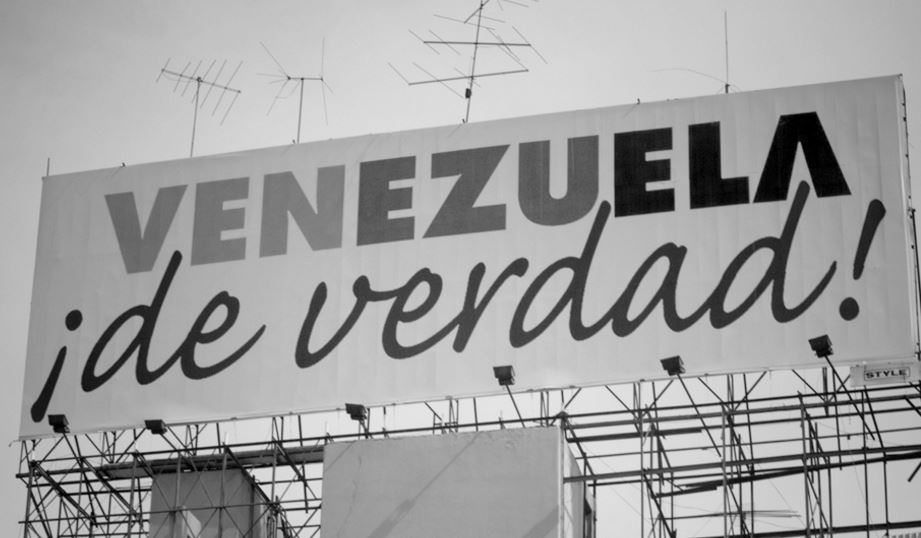 Being Honest About Venezuela