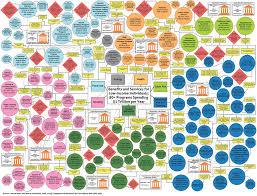 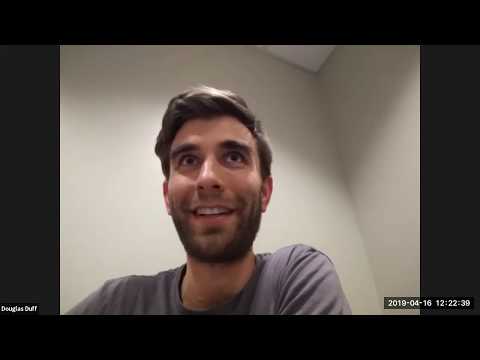 The Café hosted an open discussion around the concept of basic income. What will happen if UBI happens? …if UBI does not happen? After laying down the foundations of what a basic income means on the individual, national and global scales, the cosmic crew goes much deeper and contemplates the basic assumptions of human nature; the role of quantum politics on the grand level; income vs assets; the role of artists, scientists and politicians; truth, goodness and beauty. Imaginations mapped the subtle realms and tapped the potentials of the unconscious made conscious.

Many voices have been speaking about the growing financial divide. . . “wealth-being” that alters our well-being. What is meant when we speak of basic income? Universal basic income (UBI) is a simple proposal to give every single member of a community a monthly cash grant, without asking them to opt in, and with no strings attached.

Basic income has entered the political stage again, this time with more eyes looking in from the outside. Technological unemployment seems to be a core driver of the discussion, promoting the need for some form of supplemental income to keep the citizens reasonably “normal” in an abnormal economy. Will BIG be discussed on the big stage? No need to NIT pick. Let’s do the MATH and put a bit more Yin into the Yang Gang and the discussion around this topic. 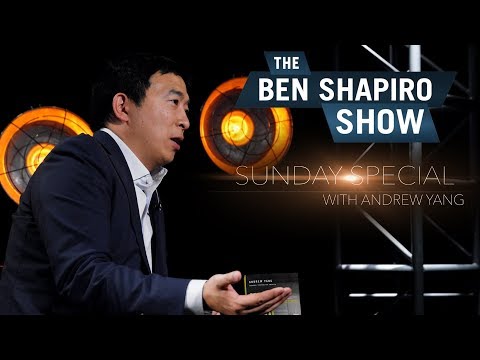 Against / Seeking alternatives for:

A meta-comment. I think there are multiple messages here and this is much too complicated. What is Peace? What is normal? Universal Basic Income is simple, so why start out in such a muddle? What do you want us to pay attention to? This is too much like a three ring circus. I would appreciate chunking down and chunking slow. There are too many assumptions that you have put on the table that makes my head start to spin. There is way too many assumptions stuck together. I can’t make sense, much less any meaning, when too much is thrown together. UBI is a serious subject. But I dont think it should be use as a prop to parody people. I am not peaceful, nor to I consider myself normal. It seems set up to promote confusion. I am confused enough! I want coherence rather than de-coherence. I sense, and this may not be intended, a provocateur behind the scenes, trying to pull up a new plant, to see if it has started to take root.This is in the style of CNN.

The title is a play on Andrew Yang’s recent book The War on Normal People. I knew that you and others have been advocating for metaphors outside of the war mentality so I opted for the word peace. I have been following along with UBI discussion for a little over five years and pleased to see this topic is making its place into the foreground. UBI is not simple . . . not at all. Perhaps the idea of $1000 per month, per person sounds nice and clear cut, but. . . say our friend Yang is elected . . . how would we even begin to implement this into a reality?

Don’t mind the guy behind this Cosmos Neural Network curtain . . . if you don’t like the output of his uncontrolled effort . . as always . . .edit at will!

If the above is too much to digest, I recommend the informative organization Basic Income Earth Network (BIEN):

I now see what you mean @johnnydavis54. . . after reviewing the content, I had been giving off a mixed message. I am no expert on UBI nor arranging a conversation around UBI, for that matter . . . hence why I frequently create disclaimers, announce or request assistance in clarity, in leading out these discussions. I am a reluctant host and learning to take on the role. I greatly appreciate your consistent feedback. I expect the content to change from today and into the discussion on Tuesday.

I feel that having a basic understanding of basic income will help to move Tuesday’s discussion into new territory and not get stuck in the specifics. Also, I have shifted the core of the discussion around the Andrew Yang/ Ben Shapiro recording, which provides a solid account of Yang’s platform and a civil, intelligent discussion from (mostly) opposite political views (Shapiro being a well-known conservative voice here in the states).

how would we even begin to implement this into a reality?

How do we even begin to pay for it?

My father lived on social security until the day he died asking who is going to pay for it? Well, Dad, I said at the end of his life." You, who have voted Republican all your life, have continued to collect your Social Security while my generation, if you have your wish, will get nothing. One thing is certain, Daddy, is that you aren’t going to pay for anything. And if it weren’t for people like me, who you have such contempt for, you would be out on the street with a begging bowl. Maybe then you would shut up and stop biting the hand that feeds you."

Thanks for making good use of the feedback I offered, Doug. You have framed the discussion really well. This presents me with a clear message that I resonate with. I look forward to trying to put some time and energy into this compelling topic.

Rutger Bregman is another advocate, with his book, Utopia for Realists, and his scolding of billionaires at Davos this last yearhere.

For another perspective on “against/seeking alternative”, there is the position of integral-libertarians here, who suggest that Distributed Income Support Cooperatives are a better way to go. 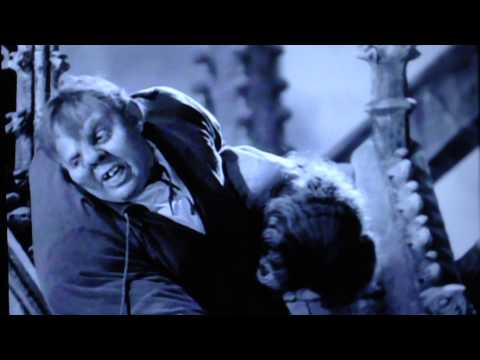 Cosmo-politics, multiple scales and making maps…and a room with a view… 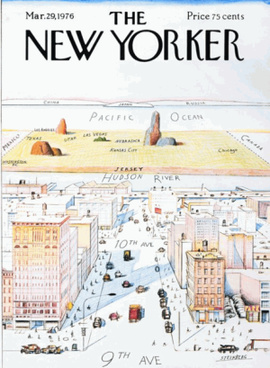 Hello guys. I was watching your conversation today. I was working on a text a few weeks ago about the subject you kept today. A mixture of philosophy, capitalism and economy (economy I do not understand very well). I’m watching here, I’m going to share a piece that may be related to your conversation. There I will pollute the topics again.