Coda – A Short Film of Life and Death

I found this beautiful animated gem as a randomly generated suggestion for my youtube account. The Irish have always had a unique, thoughtful, and sometimes humorous relationship with death, so it comes as no surprise that this portrait of the psychopomp comes from artists from the Emerald Isle. Many of us never feel as if…

This was possibly the most sensitive and comforting rendition of the “grim reaper” that I have ever seen. I was, early in my life, influenced by Ingmar Bergman. The contest in that film was a chess game between a Knight and Death, it was not particularly uplifting. This relationship to “Death” was quite uplifting. Thank you for bringing this to our attention.

I know what you mean, @JimT, there was nothing menacing about this Grim Reaper. Scary, sure, but strangely comforting, like another birth. Don’t some traditions believe that, anyway? That death is itself a transformation and a birthing.

Re: that Ingmar Bergman film, that was the Seventh Seal, right? Still need to watch it, in full, sometime. Max Von Sydow is by far one of my favorite actors… 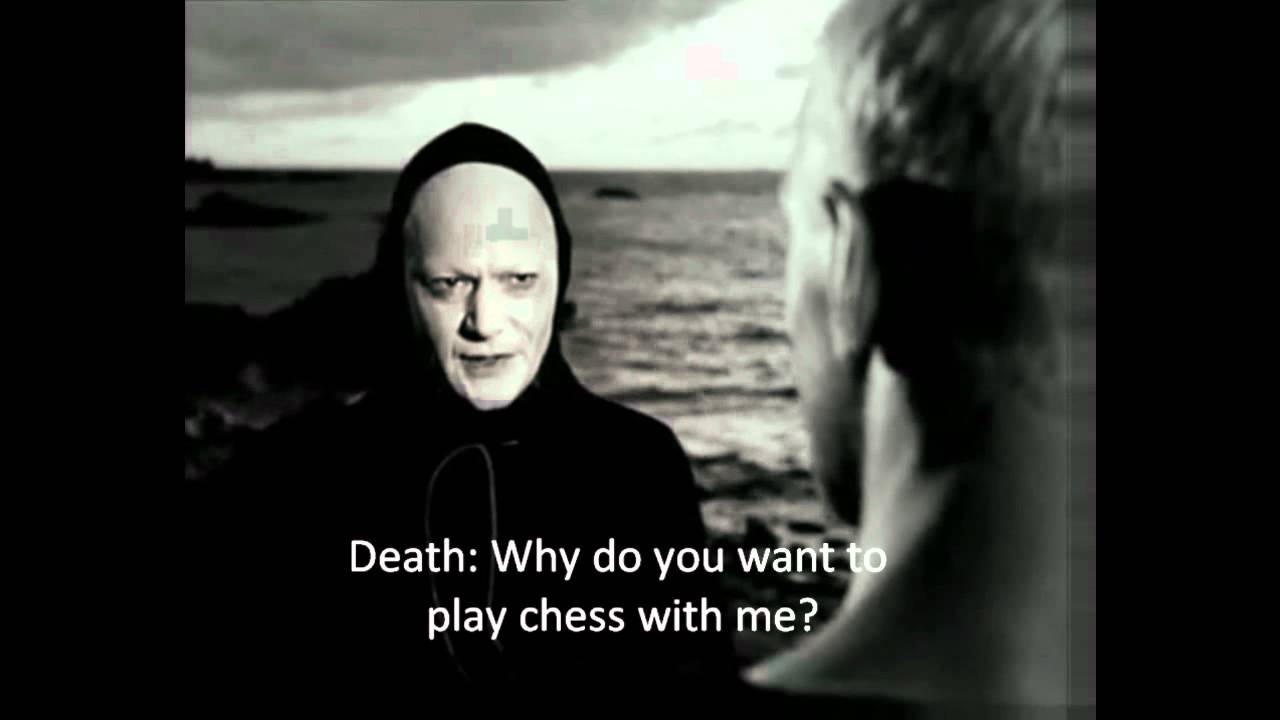 Yes, it was The Seventh Seal. I really did find that short animation, Coda, brilliant.