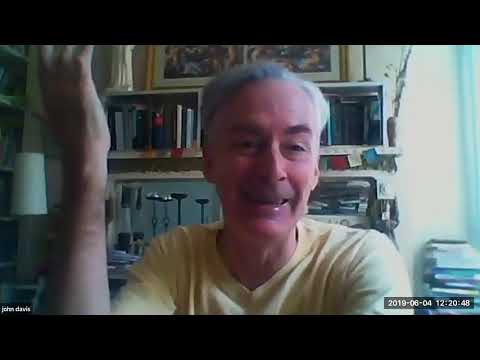 Before the cut (check-ins)

For this week’s Cafe, breathe a breath of repose. There are no suggested readings. Johnny Davis plans to perform a brief exercise to boost our biotic being out of this abiotic environment in which we are entangled. It is a chance to report in from our various environs, an opportunity for experiments in clearing the air, setting the table and inviting consciousness to our conversation.

THE COSMOS CAFÉ is a weekly virtual dialogue series that focuses on deep questions of cosmology, consciousness, and culture. Our Café table, open to all, is designed to encourage open-ended, creative, and all-inclusive conversations. These are performative experiments in **cooperative intelligence ** , grounded in shared reading materials and suggested media, where the participants are both subjects and objects, observers and observed, as we hone our minds to the edges of our maps and explore our intuitions of possibilities beyond. 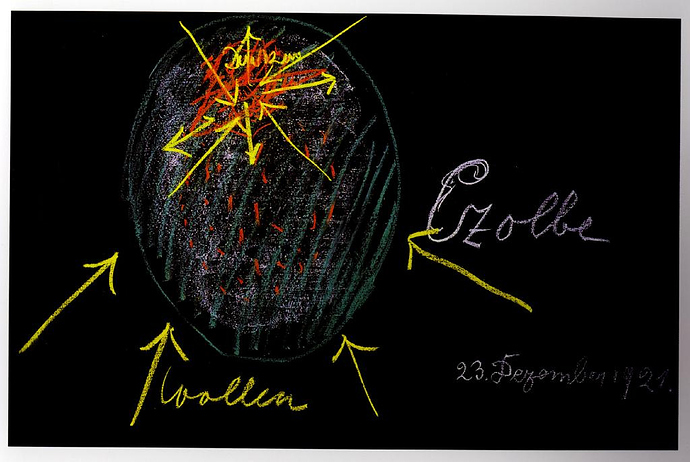 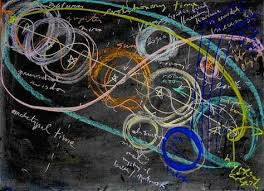 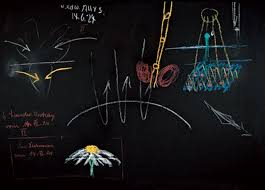 Near the end of the recording, Johnny asked the group what three things we have learned from the Cosmos Café. I stated many learnings but concluded that participation in the smallest and largest sense of the word (within the actual call and within the world at large) was my biggest takeaway. Johnny also “assigned” “homework” . . .carry forth into the world what we had learned from the Café . . . pay attention to how we ground and amplify the learning.

This reminds me of a story, something that happened soon after the call . . .

I arrived home from work to a quiet house, about an hour after our call. Lolo asleep after his first day at new job (third-shift) with Vincent, our recent infant graduate, scooped snug and safe away from the bed’s edges. Lola reading in another room. Miles is outside, playing at his plastic trainset with a new train he received from his great-grandmother.

Instead of questioning how this train came into the household I decided to play along with my child. Typically, it can be a challenge to extract my son from his play. He is fully engrossed in his stories, so to intrude with adult world questions is to impede upon his creative output. In this day’s story, he was having a shiniest engine contest, taking each train to get washed down by to hose. As he continued on with the wash-downs, he began describing the trains and their differences.

“You can see that Gordon and Thomas have yellow trim around their cab window. Percy and James do not. . .
and some of the engines have two wheels here, but on the DVD’s they have three wheels on each side.”

Typically I will be temporarily involved with the details and his story then move along, as he would prefer to work alone. My attempts to take his mind out of “train brain” mode are often derailed. This time, something felt right to continue on with the differences.

“Yes, I see that now. That is something I have never noticed. What other differences do you see?”

He goes on listing a few more that he sees in front of him. He loves spot the difference activities and compare and contrast tasks found in kids’ workbooks. With a little bit of Socratic-style questioning (which is similar to Clean Language, I think, it which it allows the child or “subject in attention” to hone in on their own processing rather than be influenced by the questioner or other outside forces), he took a branch line away from the trains and onto the trees in our backyard. Even the trees are different. Every tree is different. Yes, I see that too! They all have different types of leaves. Yes, heres a poplar and that one is a black walnut. And the flowers too, look.! Yes! Do you think that people are different too? Yes, I think everyone is different.

We finally got around to the fact that it seems like everything is different, on the cosmic scale. God almost entered the conversation. But if everything is so different, how are they the same? The conversation lingered into the night as we ate dinner. We noted that lolo with his new job is missing out during breakfast. Miles said that when someone is missing it is like a piece of the pizza has been cut out and taken away, but the missing piece comes back. The conversation entered again when he grunted at the straightforward and boisterous neighbor-peer asking if he wanted to play. Miles didn’t say hello or no thanks or anything so I got the two of them together when the neighbor asked why Miles is so mean . . . “everyone is different, we all have different ways of talking with each other. And we are always learning.” That seemed to settle things for a few minutes.

This was not the first time that I connected with my son in a profound manner. Something so simple as the different trim colors on toy engines led to a conversation about the infinite amount of differences to be found within the trees in the backyard and the people in our circles. And I’d like to circle back to the beginning, to the “assignment” . . . there was no explicit effort to remember the content of our talk as I interacted with my son or a direct attempt to use what I learned today and spread this to the ones I love and interact with. Really, the only thought that came up was something like . . .“oh, Bateson talks about differences that make a difference…” . . . then I carried on with life.

In a way, and I want to be careful with my language so as not to impress upon you flowery prose or a new age vibe, but my son is our son. Strange to say out loud or see visually on the screen.

In the call I noted that, while listening to the others speak, there will be a growing collection of half-formed thoughts, notes-to self, fleeting emotions, and other internal florilegia that trail off into the great beyond-our-grasp when it comes time to speak. Some of it may be saved for a rainy day or may appear in the subconscious or dream realms. But the collection received from the Collective, especially from our discussions and shared material . . . all of this becomes “me” and becomes part of him. By “our son” I mean it in the same manner that Donna Haraway speaks of creating kin. Our son is not the Neo that is supposed to save the world. Liminal leadership as described by Nora Bateson has little room for saviors. Our sons and our daughters will be the ones to save the world, but that’s another cliché if we think of it that way. They will save the world by saving, restoring what we know to be true for all kin, all creatura. They will save our created world, a world that consumes little, consumes only a little bit of your time and attention, one that senses rhythmic layers abound, puts the “a” in atypical and imagines the others, embodies the others. I don’t really like the phrase “the difference that makes a difference”, but I think it makes sense here! I do like symmathesy, Nora Bateson’s term for mutual learning and look forward to our next symmathic event.

but my son is our son

I thought this was a very profound post, and I found the notion that “my son is our son” to be a kind of wisdom apothegm that I would also like to incorporate in my own parenting practice with Ami and Akiva, my and Kate’s (my wife) seven-year-old twin sons. The phrase suggests a form of letting go that does not at the same time relinquish “responsibility,” i.e. it evokes a love that sees children egolessly, which is to say, not “mine” or “yours” but “ours,” “ours” in a very wide sense. There is a lot of space in the phrase “my son is our son,” a lot to enter into and think about.

I have no idea if this would be relevant to the discussion, but sometimes I go on “noticing walks” with Ami and Akiva. I have to be strategic about when I bring up the activity, because I don’t want it to wilt or become boring or stagnant or meaningless. But we usually have fun doing it - a kind of noncoercive way of noticing the world around us, (or the world noticing us…). What we do is just take a walk around the block and talk about what we notice. Sometimes we might then talk about what we think or feel about what we notice. That’s it. But a lot came come out of it, including fruitful and meaningful discussions, akin to the beautiful discussion you had with your son. 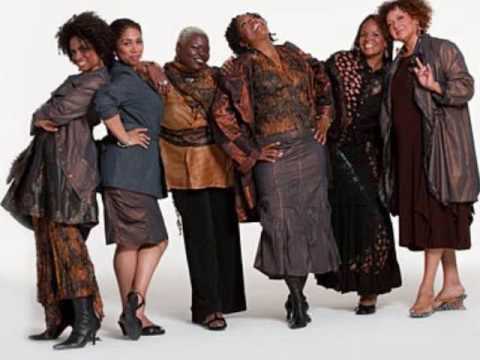 A Guiding piece for this Ever Growing-Up Parent in Raising a Son(33) & Daughter(27). May Blessings of LovingKindness,with Wise boundaries for both Parent & Child, & a Whole Lot of Laughter along the Path of Growing Beings of the Human Form.

In lieu of the above discussion about parenting, as well as the upcoming father’s day, I wanted to share something I wrote today about raising my two twin sons. If you read, I hope you enjoy!

It is June 7, 2019, and we are about a week away from father’s day, so I wanted to take a moment and reflect on the strange, circuitous…

Thoroughly enjoyed! The thought that our lives are like a series of working drafts resonates with me strongly. Perfection is not our lot as Dads (or as humans in general for that matter), but we can emulate the persistent, and accept the responsibility to never stop ‘writing’. Aim those arrows high!

The thought that our lives are like a series of working drafts resonates with me strongly. Perfection is not our lot as Dads (or as humans in general for that matter), but we can emulate the persistent, and accept the responsibility to never stop ‘writing’.

Thanks, T J! You really zeroed in on what I was trying to say with the essay concerning our lives being drafts and iterations. Thank you for taking the time to read it, and also for writing back!