Four In the Morning – by William Irwin Thompson 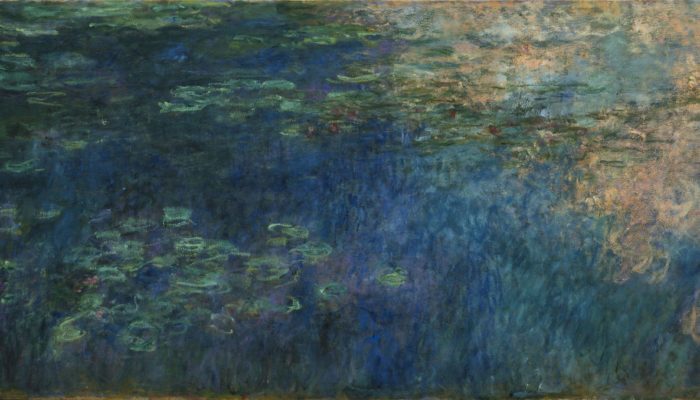 The universe is crawling with unseen life:
angels and djinn and spiritual guides.
Like the excess in a stagnant pond,
this abscess of the Absolute
is obscenely corpulent
in every nook and cranny,
armpit and crotch
of the Great Mother…

I enjoyed this poetic contemplation of the unseen world(s). I really enjoyed the use of unsettled, “uncivilized” language that Thompson uses to contrast the realities of the worlds with the desires of the Christian missionaries to ignore or even contain it. One of the most frustrating things about this world view is that there is no grey area between angels and demons. As Thompson suggests in this poem, there’s probably billions of forms of life we have no way of fully comprehending in the many layers of cosmos.

I remember having a fever in my youth.

Upon waking just after sunset, I was convinced it was really the middle of the night. My mom pointed to the clock and I fell into a fugue state. This suddenly became a way to dream lucidly. I often wondered if that was how people lived their whole lives, not knowing if they were asleep and what time and meaning had to do with one another.

This poem is a fleeting glimpse into that fever.

(I am more guts than brains, although I have plenty of words at my disposal.)

It’s almost 2:30am
I don’t think I can stay awake to explore this magic hour
But you make the wee hours sound much less lonely than I would imagine

“but neurons of a larger brain
in which an I is only an organ,
or rather an artificially imposed
membrane drawn arbitrarily
amid a mass of interactive
molecular gates with ions”

Who/What is the imposer of the membrane? Do the ions self-select their grouping? If so, how do they discern which other ion friends they decide to join? Or is that arbitrary too? Calls to my mind the idea that I’d heard from somewhere (either the movie I Heart Huckabees or maybe it was Wayne Liquorman aka Ram Tzu) who explained that we are each a unique extrusion of the infinite blanket of consciousness. Something like that.

Obviously, I am not a scholar. But I do imagine that if I let myself think on these things at 4am, I wouldn’t be able to sleep either.

Huckabees and the blanket!

Bernard (Dustin Hoffman) and Vivian (Lily Tomlin) - While both represent
two very different ideas, they deserve to be put together. Bernard
takes the holistic metaphysical perspective. He is the ‘a priori
knowledge’. He asks the most basic philosophical questions, like ontology(existence
itself). He’s always focused on the blanket, the big idea and tries to
understand the details of his life in the context of the blanket. He
understands the ‘parts’ through the ‘whole’. Vivian takes the
reductionist metaphysical perspective. She is the ‘a posteriori
knowledge’. She represents science and epistemology.
Notice she only observes the experience itself and takes notes. She
tries to understand the blanket by building up the details themselves.
She understands the whole through adding the parts. While Bernard and
Vivian may appear to fight and be disjointed at times, they are actually
happily married. Neither one is more powerful than the other and
neither one tells the other one that they are wrong.