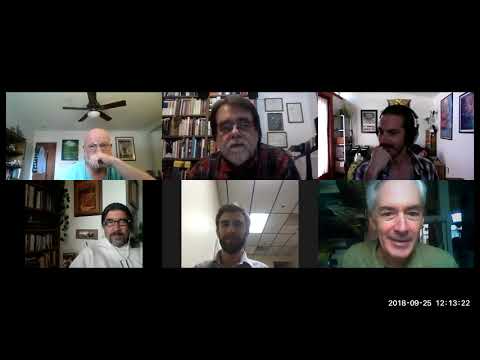 The Café crew continues from the previous week’s talk on “Third Wave Existentialism” (CCafe 37) with meta-reflections on our conversational process and perspectives on the free will vs. determinism debate. Is free will a “necessary illusion” or something different or more? What personal, social, and philosophical perspectives or beliefs do we bring to the question? How can we go beyond tiresome or destructive debates? How can deeper conversations help us navigate the wider world? Listen in and add your thoughts below…

@ccafe crew: Feel free to edit the above description or add your own notes.

Correction! I misquoted the Bard. I got my wires crossed. The correct quote is-

“I could be bounded in a nutshell , and count myself a king of infinite space, were it not that I have bad dreams.” - Hamlet, II.ii

I was thinking of the title of the novel by David Foster Wallace which created the conditions for the misquote. Infinite Jest comes from the famous graveyard scene

“Alas, poor Yorick! I knew him, Horatio, a fellow of infinite jest, of most excellent fancy. He hath borne me on his back a thousand times, and now, how abhorred in my imagination it is! My gorge rises at it. Here hung those lips that I have kissed I know not how oft.” 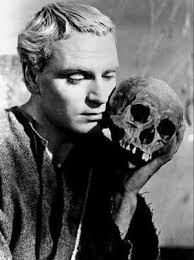 Shakespeare was kind of wierd.

Ferrer is a critic of Ken Wilber and developmental theories. In this interview he makes the case for a second wave of Trans personal Psychology. I imagine that this could be an interesting topic for a future cafe. His views might compliment some of the conversations we have had. 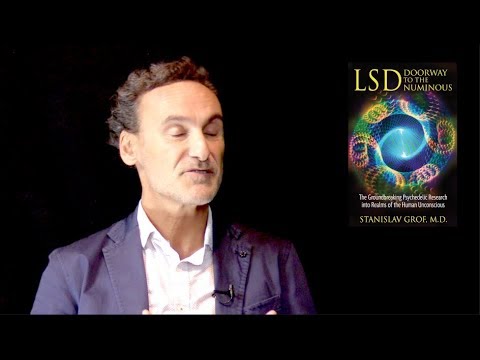 Wallace made great use of Hamlet in Infinite Jest. For example, one of the main characters, James O. Incandenza, is an avante-garde filmmaker whose studio is named “Poor Yorick Entertainment.” Here is where you can find Incandenza’s complete filmography (which is otherwise embedded in the novel’s long endnotes):

The following listing is as complete as we can make it. Because the twelve years of Incandenza'a directorial activity also coincided with large shifts in film venue - from public art cinemas, to...

The great underground auteur (also known to his family as ‘Himself’) in the novel has ended his life by zapping his brain inside a microwave oven.

This is the film he was working on when he died:

“Infinite Jest (V?)” - Year of the Trial-Size Dove Bar. Poor Yorick Entertainment Unlimited. 'Madame Psychosis’; no other definitive data. Thorny problem for archivists. Incadenza’s last film, Incadenza’s death occurring during its post-production. Most archival authorities list as unfinished, unseen. Some list as completion of Infinite Jest (IV), for which Incadenza also used 'Psychosis’, thus list the film under Incadenza’s output for Y.T.M.P. Though no scholarly synopsis or report of viewing exists, two short essays in different issues of Cartridge Quarterly East refer to the film as 'extraordinary’ and 'far and away [James O. Incadenza’s] most entertaining and compelling work.’ West Coast archivists list the film’s gauge as '16…78 mm’, basing the gauge on critical allusions to 'radical experiments in viewers’ optical perspective and context’ as IJ (V?)'sdistinctive feature. Though Canadian archivist Tete-Beche lists the film as completed and privately distributed by P.Y.E.U. through posthumous provisions in the filmmaker’s will, all other comprehensive filmographies have the film either unfinished or UNRELEASED, its Master cartridge either destroyed or vaulted sui testator.

‘Madame Psychosis’ was a collaborator with Incandenza, and also is a principle character in the novel.