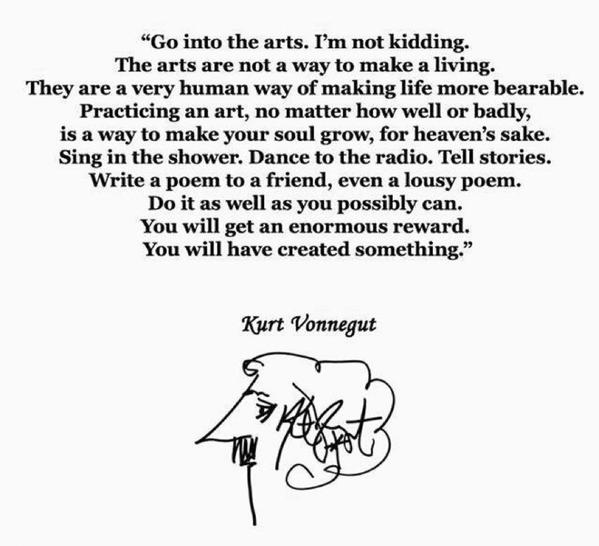 Hi Micahel, it is not clear to me in what sense the abuse issue relates to FPE?

Hi,Marco I felt the topic related in terms of the power dynamic/differential,the effects/affects of social media, & in terms of Education the abuses that take place within some schools that operate from a Authoritarian model which I got the impression FPE was less interested & questioned that model. Plus from my POV of the act of learning there is or can be a Power Differential that isn’t always transparent( person A has experience/knowledge I need & that differential can be abused by either side). Learning is not absent of the Power Dynamic. And there has been the same issues that is referenced about Guru’s as in the Halls of Education.FPE it seems to me is a Powerful piece on the the Power of learning & the Use & Abuse of Power in all it’s Forms is a Learning we are in Need of? Thank U Marco for your Question,I hope put forth a little clarity?
Peace & Care Be Upon U & Yours,Michael 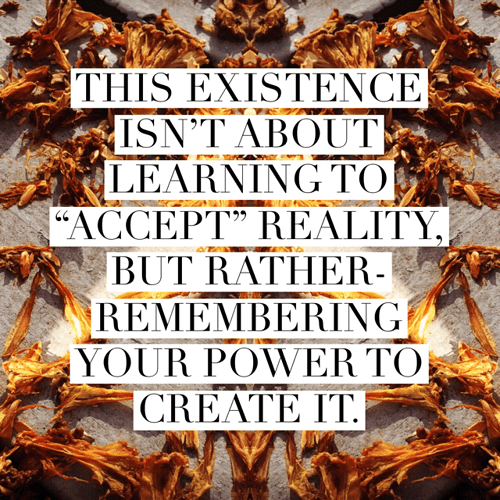 Yes, I think that there is a direct proportionality between the degree of the hierarchy of a system and the existence of (direct or subtle) forms of abuses. Not only between the teacher and the student but also between pupils/students among themselves. One has only to think of how mobbing has become a pandemic phenomenon in schools and elsewhere. These are a direct consequence of a hierarchical competitive system where people are stressed out, frustrated, dissatisfied. In a non-hierarchical non-competitive system that bases its activities on collaboration rather than competition and fosters individual strength rather than focussing on the individual weaknesses, with teachers/professors playing the role of coaches/helpers one can (but must not necessarily) consult, these abuse issues are much less probable to arise. Not because people become suddenly nice guys, but because all the system is intrinsically so structured that power abuse and/or mobbing become useless as tools to gain an advantage. Again, it is about a system-immanent thinking that solves the problem from the bottom up rather than trying to cope with it with a top-down approach that wants to cure the symptoms but not the causes.

OK, I just got to the article and a few thoughts on the subject.

What Marco has said, I agree with completely, but would like to add just a little twist on the situation described in the article, for it highlights a difference between the education system which is Marco’s primary focus (general education), but picks up on one aspect of Marco’s approach that is special, namely the spiritual.

Though we use the word “guru” in secular contexts (often with a note of irony), the relationship between guru and student is fundamentally different than between “teacher” and student. Marco’s approach emphasizes the spiritual dimension (read: “soul”) of the student, which is a bit of a challenge for a purely secular system, like schools today. I think we all agree that having a notion of soul would be to everyone’s advantage, and there was a time – within my own remembered one, in fact – when that was a given. It was at that time that there was the general belief that education was a public good (not commodity), and that one of education’s jobs was to prepare those souls for active participation as mature and informed members of society. Times change, attitudes change, but not necessarily for the better. In other words, a bit more, let’s call it, “spiritualization” of the educational system and process could enhance it is a variety of positive ways.

The starting point for guru-student relationships, however, is – allegedly – the spiritual (and here I am assuming the “normal” case, not the charlatan, be they swami or TV preacher). Still, all systems establish power relationships, and I think it is generally true (and my experience in such domains, I believe, bears me out) that these relationships are more potent than in secular domains, and, at the same time, they are much more subtle.

The final temptation of Christ (the first two dealing with life: basic needs and survival), for example, is the Tempatation of Power, and anyone and everyone who rises to or sets themself up as the head of a spiritual organization/group/community/etc. gets this temptation first. And, I have seen very few who have able to resist it. Putting it in everyday and rather profane terms, they start believing the bullshit they’re spreading. The fundamental spiritual point behind it all is anything but bullshit, but the manner of conveying it, the means by which one regulates access to it, the interpretations of ambiguous points concerning it, the ways in which it is implemented are often quite bullshit representations of whatever it is that that the believers believe in. What is more, it can happen at any level within the established hierarchy. So organizations that have widespread or local branches can all suffer from the same malady: the “head” fails the Power Temptation. In other words, I find it even less surprising that abuse occurs in such groups than in other, everyday, secular groups.

But, I personally find the label “guru = teacher” very problematic. Just what do they “teach”. Oh, they all have a “method” of some kind to get their “students” to wherever their students think they are going, but other than that method, just what do they teach. There are any number of documented incidents (Kripal, mentions, for example, Marjorie Hines Wollacott) where the touch of the guru effected a fundamental change in the changed, but this was a simple poke between the eyes, no less and certainly no more. I don’t see such groups as student-learner groupings, at least not primarily. Of course, may view may be skewed.

For the reasons that you gave in your response to Marco’s question, Michael, I found the article well worth reading and pondering, but I also think that there is a very different dimension of intensity between learning for life and what is too often, for too many guru-followers, finding a way out of having to live it on the mundane plane.

Thank U Sir Ed, it is the very Temptation of Power (ability to act-do) that has been a Major theme in my life in all its forms both internal & external,from being a child,brother,friend,worker,citizen & most Important a Parent .My ability -ies to act/do in different life situations has been learning to relate to & use said ability-ies .Maybe the Power of Soul-Soil within ourselves & surroundings of the mundane need FPE in my Humble experience especially? 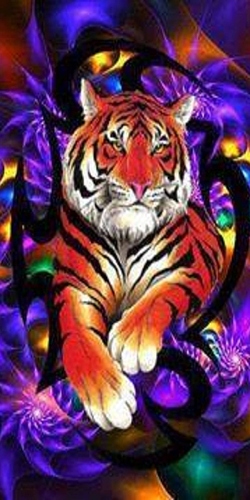 Thank you Ed for having pointed out this distinction. In fact, my initial confusion came from the fact that I didn’t see the connection between the guru-disciple relationship with the teacher-student one (and potential abuses in both cases) and had to ask in what sense it relates to FPE. My last answer referred obviously only to the teacher-student case because I don’t think either the two situations can be compared so directly.

In a guru-disciple relationship there is a hierarchy and it makes also sense that there is one. One thing that comes to my mind is that disciples (‘devotees’, ‘followers’ or whatever we may call them) of a “normal” spiritual teacher in a “normal” spiritual community are free to join and also to quit whenever they want and nobody forces them to accept any teaching. While in a school one is normally not free to do that: you must attend and must learn a specific curriculum, like it or not. But perhaps this is not the main point. The guru is supposed to be someone with more wisdom than just an intellectual one and who has reached higher realizations and states of consciousness. Eventully he/she can “see” my soul and know more about me than I know about myself. In this context a hierarchy that is structured according to the level of consciousness of the individuals might have a ‘raison d’être’.
But the education context is very different. A school or a university is not a monastery or an ashram. Especially the teachers do not live in a state of consciousness higher than those of the children and students they are supposed to ‘teach’ and do not know what their souls really need (all too often one observes how children with a higher consciousness are trampled down and forced into a box by adults who are much less consciousness). This identification with the teacher=“guru who knows better what is good for you” inside a school with an industrial hierarchical mechanical organisation that should serve ultimately the economic and financial interests of an apparatus which often does NOT serve that of society is where things go wrong. Nowadays we imagine what children will need and should be in 10-20 years ahead and try to mould them into many little soldiers able to climb up the hierarchy of a system that might no longer exist by then (and unconsciously suggest them that life and work is all about being able to live in a permanent state of war).

According to a FPE paradigm instead the best way to serve society is to create a collective of free souls, each one offering their own individual strength and potential precisely to that society. It is not a freedom from society but IN society. It envisages the liberation of the individual as the necessary premise for the development of a healthy and free society itself. A Unity can grow and become strong only if it allows for variety of souls to participate each one with its own qualities and strengths, not if it forces everyone into a sameness and uniformity. Or, to put it into the 'guru/teacher nomenclature, only when humans will learn to become the guru’s of themselves, then this can make education a public good instead of a commodity and much more.