Michael died two days ago. I depended upon his guidance, as he was one of the smartest people on the Left. Michael gives a summary of his work and articulates a vision for our future. Drawing upon theorists many of us are familiar with, his message feels prophetic. This is a devastating loss for the Left. Blessed are those that mourn, for they shall be comforted. 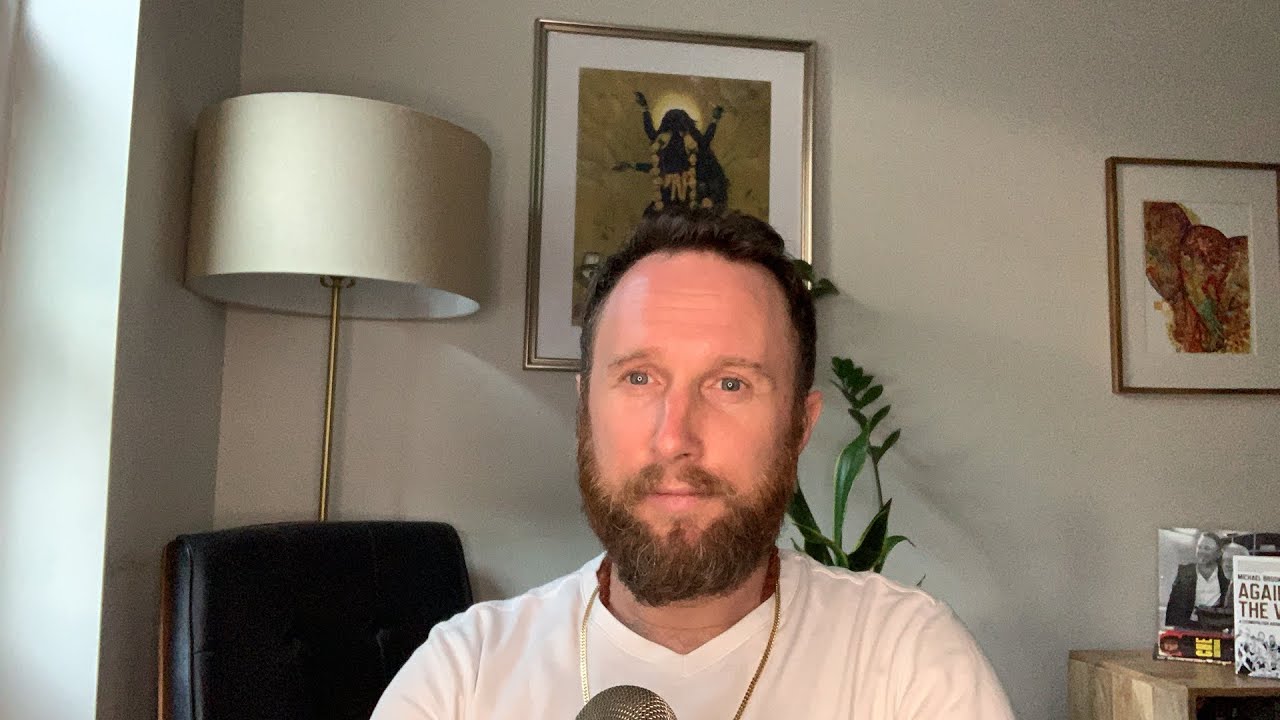 Thanks for sharing this, John. I was not previously acquainted with Michael or his work. He sounds like somebody who was onto our same wavelengths. A tragic, not yet post-tragic, loss. His idea of “cosmopolitan socialism,” for example, sounds like a cousin of what I’ve thought about as “a theory of everybody,” which would be like combining integral metatheory with particular compassion.

I also appreciate the title of Michael’s book, Against the Web. In the short clip, I heard multiple arguments and perspectives that dovetail with many discussions we’ve had here. I am going to order it. Perhaps we could read and discuss it in tribute. I also heard some interesting snippets of geocultural thinking that I would like to follow up on. The sub-title associated with Part 1 of “I AM THE SINGULARITY” is “Against Origins.”

Perhaps we could read and discuss it in tribute.

An excellent idea. I will order my copy as well. Maybe there will be others who can find this a useful study? I imagine that we could go in many directions. What I loved most about Michael was his fast wit, his ability to catch the rhythm from the margins. I am glad you feel his vibe, too. He was a real comrade and we can feel , as we do with Mozart and Keats, what might have happened if he had lived a decade or two longer. But such great talents, even as we sense that lack of closure, may awaken many of us to persevere in the midst of great adversity.

Nice. I’ve ordered it. Well, it’s on backorder at the moment, so maybe there has been a surge of orders. It will hopefully arrive soon. We can ride the wave and set sails for Cosmopolitan shores…

I will order it on Kindle. I am glad that is a surge of interest in his book. He covers some uncharted territory. I believe you are a person who could make much good sense of his meta-theory.

It sounds like he had a nuanced view of Wilber’s work, seeing both the strengths and weaknesses of the AQAL model. That would have been an interesting discussion to have, if we could have had it. We’ll have to carry it on with the media he left behind. I look forward to my book arriving…