Good morning! It’s about 6:30am where I write, and, instead of meditating this morning, I wanted to share an experience I had last night, in the hopes of seeing if this resonates with anyone.

Last night I went to see a comedian named Eddie Izzard with my wife - he had this humongous show, with bright lights and an enormous poster of himself, in red white and blue, hanging in the back of the stage, at one of the theaters in Playhouse Square, a theater district in downtown Cleveland.

I had a little trepidation about going - my wife and I don’t always have the same taste in some things, one of which is comedy, and I’m not a huge fan of big crowds. But I wanted to be supportive - she has been a fan of this comedian for many years - so I went.

The experience of seeing this comedian perform was really profoundly bizarre. I was sitting in my seat, on the first floor, right in the middle, they were “good seats.” And there is this person on the stage, talking about God knows what - lite politics, an occasional vanilla jab at Trump, why God doesn’t exist, how chance and luck rule the universe, some actual jokes about poo and some swearwords thrown in for good measure - and every few seconds the entire mass crowd goes crazy and laughs hysterically and loses it, and I am sitting there feeling kind of profoundly alone, finding it so utterly not funny, kind of immature, rather stupid, not very original, and, in many ways, a reflection of Wilber’s amber, or orange, or maybe some green? I kept asking myself, “What exactly is happening?” Sometimes I said, “Who is seeing this?”, trying to get myself into a more witnessing state of consciousness. What I witnessed was a person gamboling on a stage, all the lights are shining on him, he is making “jokes,” thousands of people here are in a state of hysteria. It really seemed like a collective hallucination.

Also, Izzard (according to how I saw and felt it) had the most shallow understanding of God. He was continually talking about how God didn’t intervene in history, didn’t stop the Holocaust or cancer, and that this was proof that God didn’t exist. But the assumption around that belief/argument is that God is a kind of person who does things like intervening in history, as opposed to something like a forceless force we might as well call love. What I mean is, Eddie Izzard’s conception of God was really childlike. He was ridiculing God for not being there, but really he was just broadcasting his need to anthropomorphize, and then he would blame “God” for not fitting that particular conceptualization. But the fault was with the conceptualization, and not God. Still, the crowd LOVED the parts about the Godless universe. Which of course is fine - I was really was not judging anyone, and told myself it was good that the crowd felt happy in Izzard’s presence - but it seemed like all of it was a reflection of the crowd’s way of thinking about God, their philosophy of life, and it was different from my own and so I felt, to a certain extent - weird, estranged, alienated, disturbed, stuff like that. I was thinking to myself, “Does anyone in this humongous theater feel this way?”

I guess I’ll never know the answer to that one. What I do know is, I woke up this morning and said to myself, “I am not alone in this feeling that many people think about God in childlike ways - and, it is impossible for someone to be alone, unless we mean it in some huge metaphysical sense - anyways, I ought to write a post, and see if other people in the community feel this way or have had weird experiences with crowds, or whatever else.” And, dear reader, so I have. (Also, apologies to other members and participants out there who are fans of Mr. Izzard.) Thanks for reading, and have a great day.

Andrew, I barely know you, but I already know that I love you. And I feel you…

One of my best friends ever (who I’m kind of, but I don’t think permanently, estranged from at the moment) introduced me to Eddie Izzard maybe 20 years ago; and I thought he was funny and impressive for the sheer manic associational flamboyant (liberatingly Liberace-like) loudness of his mind.

As I’ve grown in contemplative skill, this manic-mind shtick is less attractive to me. Certainly the shallow atheism is a bore. I’m not a fan.

But I have always loved one clip from an Eddie Izzard show, his “covered in bees” routine. My wife @kayla’s great-grandfather was a beekeeper who lived to be over 100 and we still have a jar of his Minnesota honey in our home. Thus, I have always found this performance exceedingly funny (and could even share this clip with our girls): 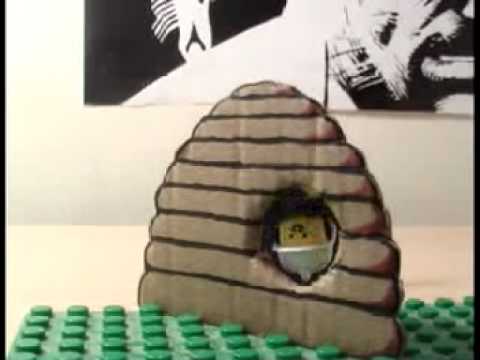 Thanks for sharing your story. Yes, we live amid a mass psychosis and you are definitely not alone.

Sending love (and appreciation) right back to you! I realized this morning as I was writing the post how thankful I was for a forum/outlet like Infinite Conversations, where I can say things like, “the crowd was amber and orange!” and people actually understand!!! lol.

Cool about the beekeeping. One of my wife’s best friends is a beekeeper, who teaches about beekeeping to kids, libraries, organizations, schools, often within the context of Judaism.

Thank you for the clip! I am excited to watch it. The term “covered in bees” routine made me smile. I kind of like the idea of a Lego Eddie Izzard running around covered in bees (have no idea whatsoever if that is what the clip is about, ha).

Bless you, Marco, for your kind and loving response.

For the sake of setting the record straight (since you brought him up), my great-grandfather didn’t actually wear bee-keeping gear by the time I was old enough to know about that sort of thing. He felt close with his bees, and believed bee stings were beneficial for his arthritis. People would ask what his secret to longevity was, and the bees were always part of his answer.

This lego version of this sketch is well done, however.

Also, @AndrewField81, I wonder if some attendees at the show were celebrating an element of nostalgia? There’s certain life periods in which I think certain artists have especial appeal, and Eddie Izzard has been around for awhile.

For some reason, Weird Al also comes to mind in a similar sense. Which brings me to get on the youtube bandwagon. This includes the actual Blind Melon “Bee Girl” to keep it somewhat-related (but which is really about the Flintstones in content): 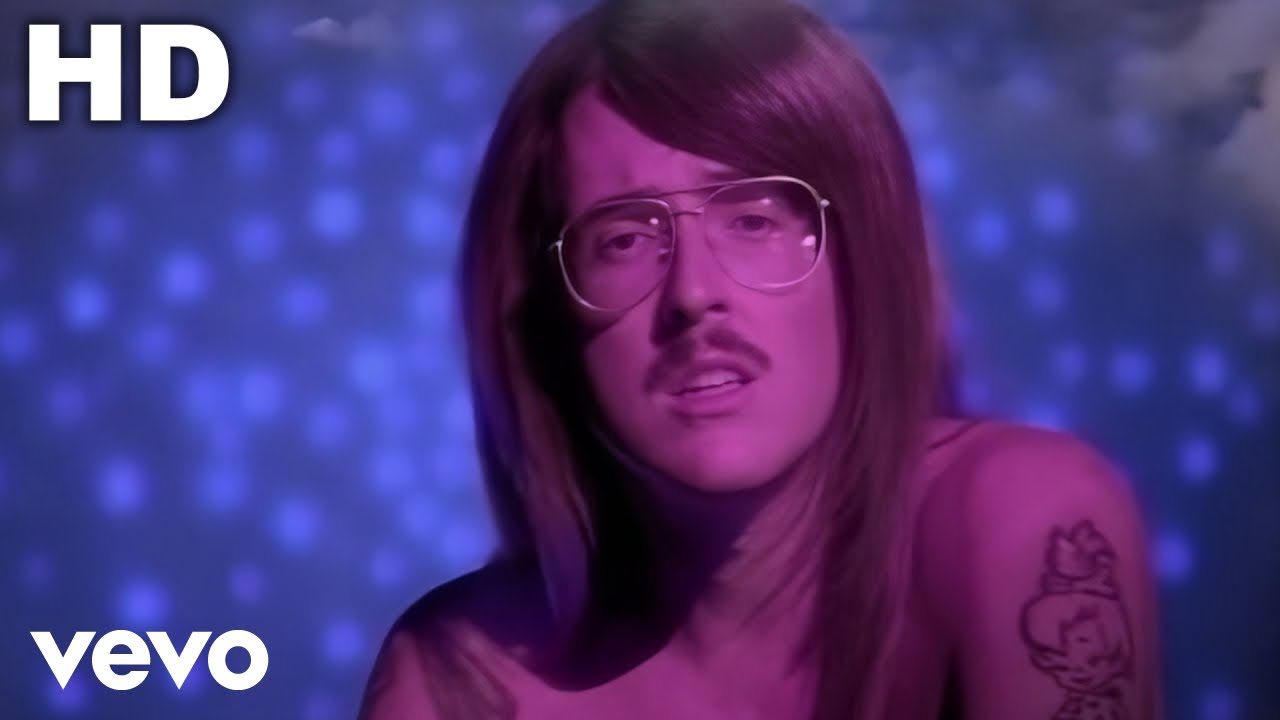 I love you too, Wilma. You’re the bees…

@kayla You’re probably right about the nostalgic element. The crowd was definitely more middle-aged. I hadn’t realized that Eddie Izzard has been around for so long! I think he is running for political office in England - he talked about that briefly during the show. On a somewhat unrelated note, he also talked about running a large amount of marathons in a row, which kind of perked my ears up. I asked myself, “Why did Eddie Izzard run like forty marathons in a row?” I’m not sure I have an answer - was it a test of inner will, strength, courage? But forty marathons in a row!? That, my friends, is a lot of marathon - a really untold amount.

Thanks for the Weird Al link - I have not listened to Sir Weird in a very long time. Looking forward to listening. And interesting about using bee stings for arthritis! I’ve never heard that.