It is a long-standing hermeneutical precept that all understanding is ultimately self-understanding. Who we are, who we think we are, what we “get”, what we understand, however, depends to a large extent not only on what we experience, but how we experience it; on how we “see”. There is a wide range of ways that we can approach the idea of “seeing”, and we have been exploring these in a number of CCafé sessions over the years. The topic can be approached philosophically, perceptually, but also individually psychologically. Here we are rather apparently dealing with a “this-as-well-as-that” situation, not merely an all-too-often assumed “either-or”.

In this particular session, we want to continue the conversation on Bildung (education) that we began last time, but we also have the opportunity to expand that discussion in meaningful ways. We agreed (at least in principle) that all Bildung or education is a cultivation and development of the “self” (whatever that may mean specifically to any of us), as well as a contribution to the individual’s own understanding of the place or role in the society and culture in which they find themselves. How we “see” how we see often determines to a significant extent what we let into our heads and hearts and why, and this applies not only to our “normal”, everyday experience, but even more so to irruptive or anomalous experiences as well, a topic we have been increasingly exploring as of late.

We say, “seeing is believing,” as if we need the visual evidence or proof of a phenomenon in order to regard it as real. However, we could also say (as I seem to recall @Lisa saying; I am paraphrasing from memory) that believing makes it possible for us to see.

Believing is a cognitive operation (a regarding as true, real, objective), while seeing is understood to be perceptual, a function of our physical eyes (and neurovisual system). However, we also speak of seeing in mental and spiritual senses. We see the solution to a mathematical equation in our mind’s eye. We see in dreams and visions, memories and reveries. We see patterns, differences, nuances, commonalities. We see spiritual truth with our “third eye.” We see the world as much as we can see the world. In other aspects, we are blind.

The schoolgirl in the trailer for The Phenomenon expresses the belief that the beings in the UFOs were trying to communicate something to the children… but what exactly? That we are not alone? That our world in danger? That we are bugs!? I have previously watched this film but do not believe myself to be an Experiencer of the particular phenomenon described and reenacted, though I am intensely curious about what’s really going on in the Cosmic scene. Yet I also believe that I see strange, wondrous, beautiful, and captivating phenomena every day of my life that I am creatively awake in myself and consciously aware of beings on a primal level. So I will focus on what I can see… which I also know to be related to what shows itself, self-discloses, appears—which, perhaps, is trying to communicate something to me.

We can see our own seeing (go meta) in many ways—at least a dozen! Learning how to see—in multiple ways, on various levels, in myriad circumstances—would seem to be to be core to the process of education, or Bildung. It is not the only important thing, of course, since we could also talk about hearing, feeling, sensing, intuiting, and other non-visual modes of consciousness and learning. There are also the pragmatics of doing, producing, and manifesting phenomena of one’s own, as well as collectively—the how not just the what—skills and techniques, flow states, adaptive behavior. And there is seeing in time: recalling the past, forecasting the future, apprehending the current state. Often, when I am unsure of what is going to happen next, I say, “We’ll see…”

Since I missed the previous Bildung café, I will catch up with the recording this week and offer my reflections during the upcoming Café. Maybe some interesting connections will become apparent to my fly inner eyes. I will weave subtle threads and connect dots in danger of disappearing to keep them from the getting lost in the fray. I will follow my practice of seeing poetically, the inner harmony, the beauty in the heart of things. I reserve the right to remain silent… but if I see something that screams to be shared, that sincerely desires to be spoken aloud, I will say it.

Sorry for my abrupt departure from the CCafé. The internet gods deemed, apparently, that I had been online long enough, so after informing me my connection was unstable, I got disconnected. In true tech fashion, the system tried to reconnect me, but without success. Such is life online.

Thanks for the varied and informative discussion. Always get a lot to think about in these get-togethers.

Thank You All For the Experience of:

Plus a Better Description of My Working Come From:

The Creative Urge: John Coltrane on Perseverance Against Rejection, the...

“Innovators always seek to revitalize, extend and reconstruct the status quo in their given fields… Quite often they are the rejects, outcasts, sub-citizens, etc. of the very societies … 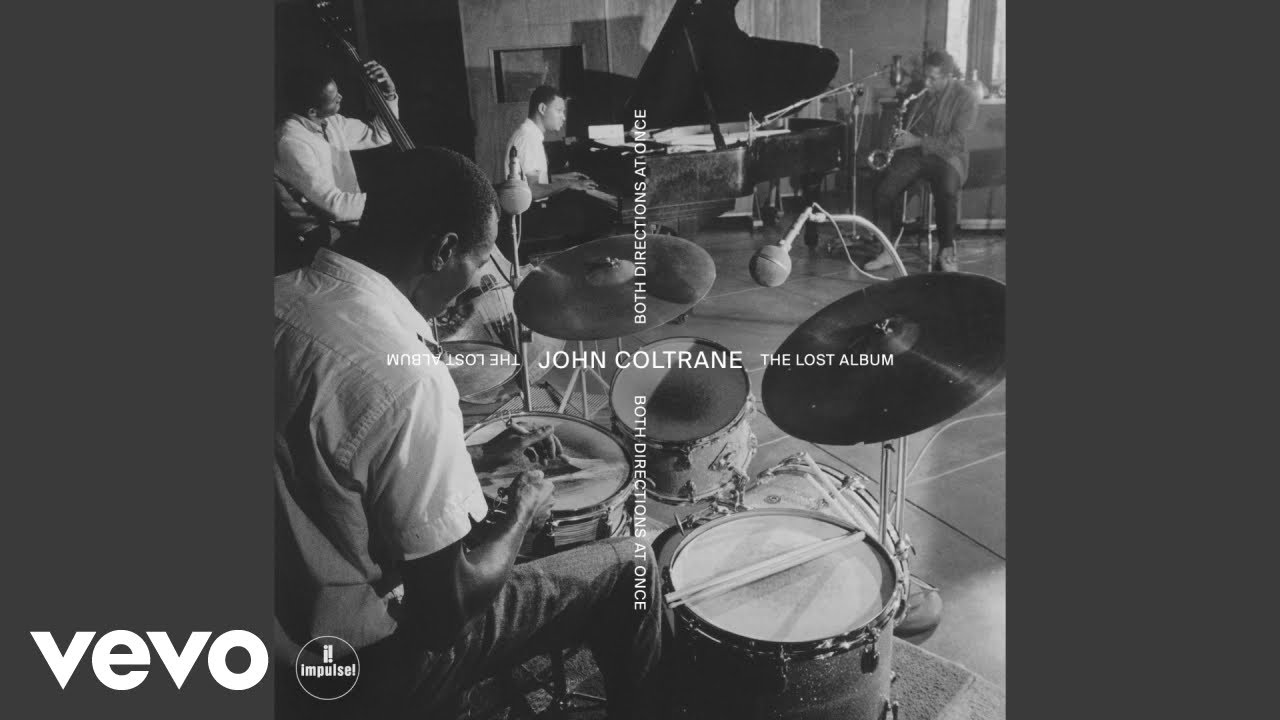 I ventured uptown to the 42nd street library, which reopened yesterday. The reading room is justly famous, with arched windows, magnificent murals, beautiful light. Charles Forte, the master of the anomalous event, did his research here. This is the best of tradition, a crown jewel of our culture.

And then back out into the streets, back to the East Village. The city is a study in tragic contrasts, wealth and poverty, desperation and disease. The high civilization of the reading room, the dead strip mall that Manhattan has become. Soon, the concrete will start splitting open as the infrastructure rots, and poisoned rat carcasses are piled up on the streets.

image2000×1333 689 KB
I was here in the 70s when the City was in crisis. This is much worse than what I saw back then. Our civilization wobbles, crashes, and burns. May we rise from the ashes.
4 Likes