240 Miles Above the Earth | Ron Garan 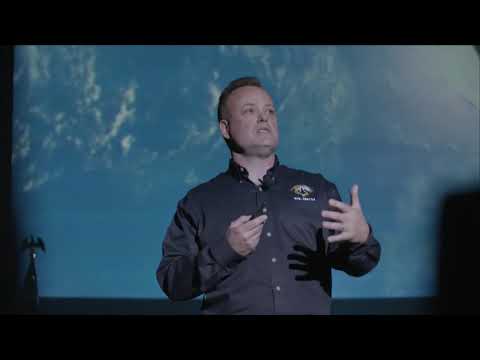 So…space tourism…? Is that what it will take?

“I was hoping we would at least travel 300 miles in this thing, Betsy… good Heavens! I could have spent my quarter million on that movie theater we talked about…then we could really see this stuff in VR 5-D!”
“Sorry Tom…this has been a major disappointment…yes, the theater.”

… the Earthrise image hasn’t shone its species-enlightening glory-light into all our eyes. Or changed the rotation of the earth happenings since it’s capture. And another TED-like philosophical presentation, with uplifting space ambient soundscaping and an experienced space cadet sure sounds nice to my ears. Anyone else listening?

I am glad that he (Ron Garan in the video) brought us back to Earth with this peak-experience. How do we p/reach past the space choir?
Is there an equivalent internal image, enlightening the human…a Soulrise? In order to grapple the depth of conscious conscientious Earthrise living, we need to do some crash landing into the earth for a reality check.

(This was meant to be enlivening! Maybe I’ll edit this when I rise in the morn…! Sorry to be a downer!)

Speaking of theater, the movie Gravity in iMAX 3D was probably the closest I think I’ve actually (virtually) felt to seeing the earth from outer space in that literal physical kind of way, which also engaged the emotional mind and species-soul in a gripping drama of survival. The sense that, holy shit, we really are on this precious living orb untethered in space—and there really is an entire universe of vastness out there. 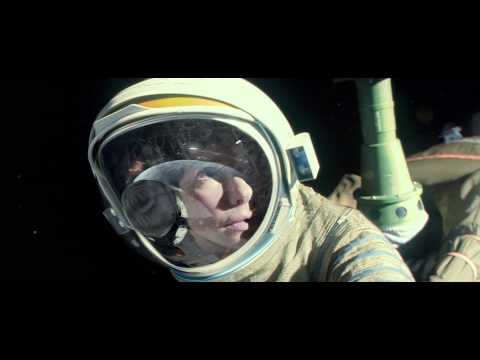 I don’t know if space tourism is the answer. Maybe one day (in the not too distant future) it will be commonplace and bourgeois to travel within the solar system. Maybe we are witnessing the birth of the industry right now, with trillion dollar corporations alongside governments investing billions of dollars into developing the technology for mass space travel. At first it will only be for the rich, but eventually the economics will scale—particularly if we become a solar civilization, with full access to all the abundant cosmic energy at our disposal.

And maybe, once it has been fully depleted, the Earth will be restored, kept as a wildlife preserve and human zoo by our benevolent progenitors, who have since established their kingdoms on other worlds.

My objections are to emphasis on “the first” and “captured it”, the true meaning of the sight of Earth, the image, is in a power to “flip” us into being Terracentric or Cosmoccentered, isn’t it?
And: 10 billion humans can live well on Earth? What about the more than humans, not even mentioned…
We need Imagination woven through with Compassion. Do we need
rockets and billions of bucks to cultivate these?